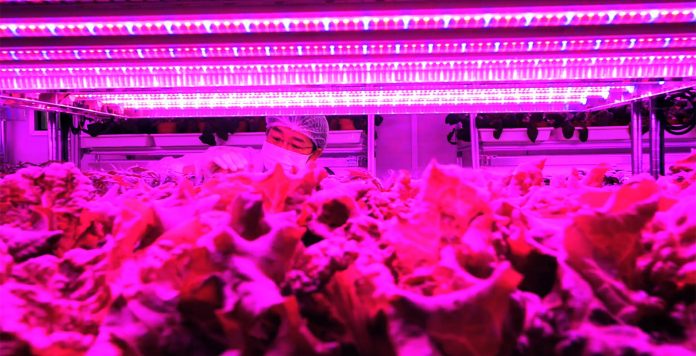 Teslas groundbreaking affordable electric car is nearly here. This week the automaker announced plans to begin production on the Model 3 by the end of the month. Meanwhile, environmental champion Leonardo DiCaprio just signed up as the official ambassador for BYDs new line of EVs. Georgia broke ground on a road paved with 18 miles of solar panels, and the tiny TigerMoth camper is an off-grid shelter that generates power while its being towed.
Most photovoltaic panels are big…Read more