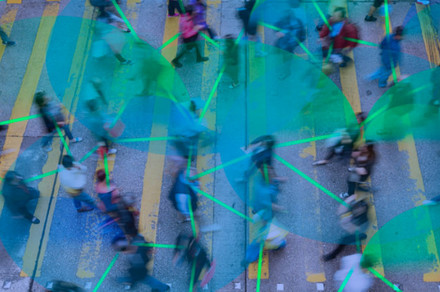 Not every country has internet as reliable and robust as developed nations. Open Garden’s MeshKit provides a reliable, peer-to-peer alternative that also lets users download apps even when they’re offline.

Cellular internet may be a plentiful commodity in developed nations, but in emerging Asian, African, and Latin American markets, it’s a luxury — and typically an unreliable one. In India, for example, only 6.9 percent of the country’s citizens are registered internet users, and they experience speeds on average of 772 kbps — about half of the average U.S. internet connection speeds.To compound things, building the infrastructure necessary to deliver high-speed data can be a pricey proposition.

That’s why Open Garden, a San Francisco-based connectivity company, is taking a decentralized approach to connectivity with MeshKit.

More: Why 2017 will be the year of blisteringly fast Wi-Fi

MeshKit, which Open Garden announced at the Mobile World Congress convention in Barcelona, Spain, this week, is a peer-to-peer network framework that leverages a combination of Wi-Fi and Bluetooth to supply internet in regions of the world where it would otherwise be inaccessible. App developers and digital businesses can enable offline transactions, for instance, and media companies can distribute news and entertainment to customers who aren’t online.

All the more impressive, MeshKit allows mobile developers to distribute their applications offline. Users who have tapped into Open Garden’s ad hoc network don’t need an internet connection to update or download apps and games. 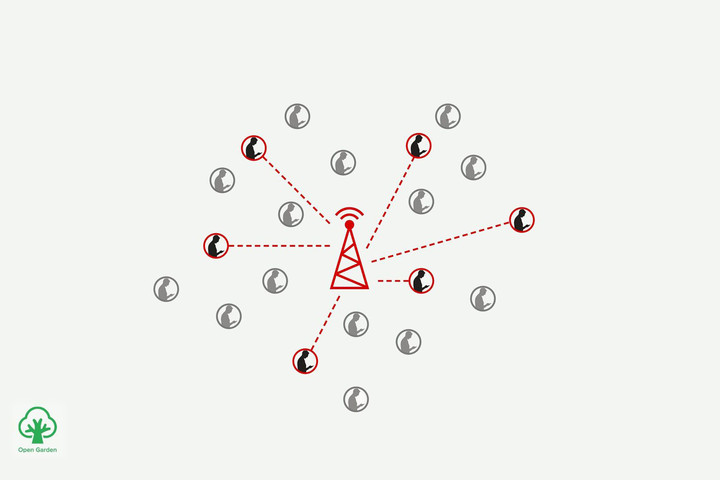 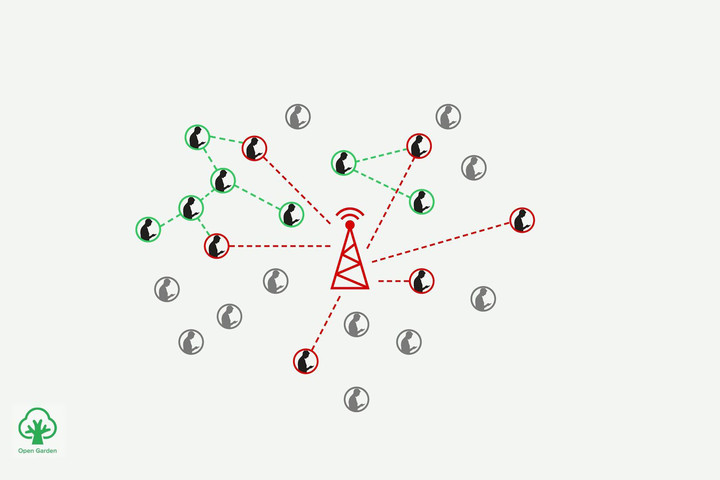 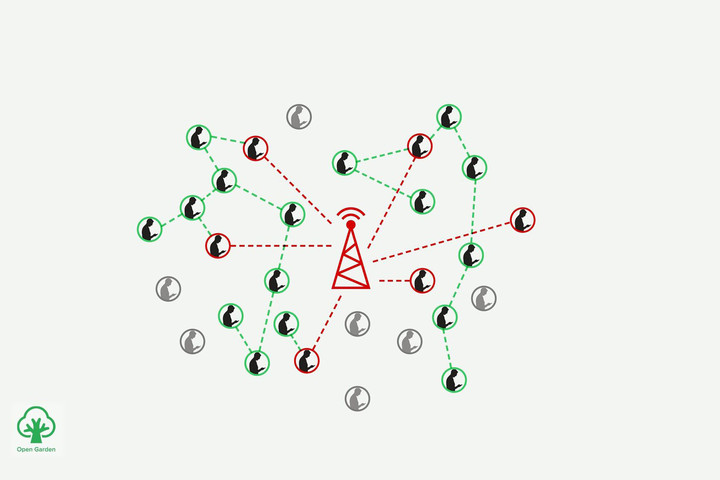 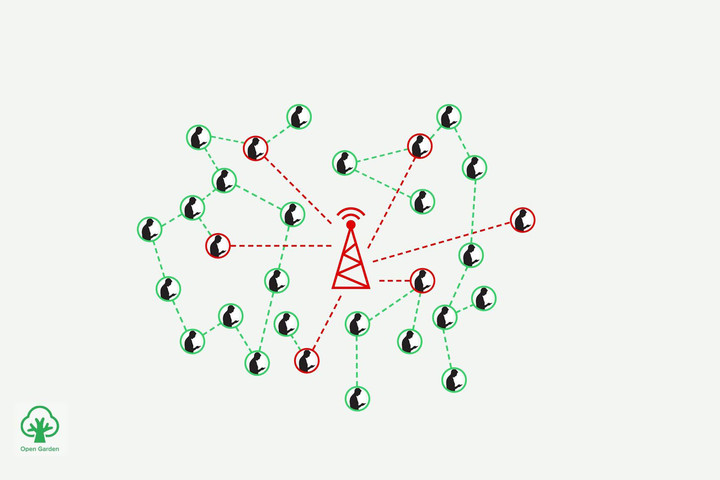 That’s crucial for developers in countries like India, which has the fastest growth rate of registered Internet users of any other country — and the fastest-growing middle class. Apps and websites that are reliably accessible stand a better chance at establishing a foothold in a market fast becoming lucrative.

“Offline is the new frontier. The impossible is now possible with MeshKit: Reach people on their smartphones even when they are offline,” Paul Hainsworth, CEO of Open Garden, said in a press release. “App developers worldwide can now reach audiences even when they are disconnected from the internet to share rich media, enable offline transactions, and grow the number of their users in an unprecedented way.”

Sol Studio, Latin America’s largest music app publisher, is the first company to take advantage of MeshKit’s capabilities. It will employ the service to distribute it’s library of apps, including Palco MP3, the sixth-most downloaded music service in the world; Cifra Club, a music learning platform; and lyric archive Letras.mus.br.

“Studio Sol has always been a digital pioneer,” Samuel Vignoli, co-founder and CEO at Studio Sol, said in a statement. “We’re excited to deploy Open Garden’s innovative technology to reach even more people across Brazil and let them discover new music even when they are offline.”