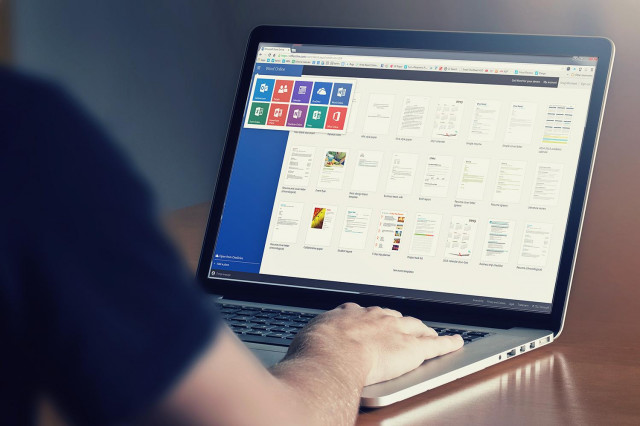 If you’re a heavy Microsoft Office user, then you can join the Office Insider program for early access to new features like those released in the January 2017 update.

Microsoft works extra hard to make its latest software available for testing days or weeks before making its way into production environments. The Windows Insider program is the mechanism to make Windows 10 the best it can be, and the Office Insider program does the same for Microsoft’s productivity suite.

Yesterday, Microsoft announced the availability of the January 2017 update for Office Insiders in the Slow Ring, meaning those people who are brave enough to try the latest bits but not so brave as to live on the real bleeding edge. Update version 7766.2039 isn’t terribly significant, but it does add in a couple of smaller updates to go with one nice collaboration update for Outlook 2016.

More: Don’t lose your email! Here’s how to export and import your Outlook inbox

First up is the latest update for Microsoft’s primary communications tool. Outlook 2016 has gained some new real-time collaborative functionality that makes it easier to work with colleagues. Now, you can upload an email attachment to OneDrive and access a simple drop-down menu to upload a revise version or save a new version.

Next, the Surface pen gets more functionality in Word 2016. Specifically, you can now use the pen’s “grab object” handles to resize, rotate, move, and perform even more actions on objects. 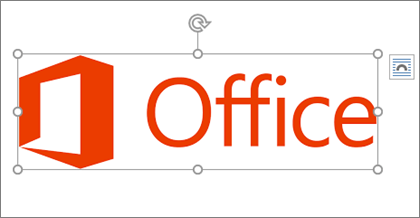 Finally, Microsoft has provided more value for students and teachers in Office 2016 with new templates and sample diagrams. Topics include algebra, chemistry, physics, and more.

As always, you’ll need to be enrolled in the Office Insider program, and placed in the Slow Ring, to get access to the latest update. You can go here to learn more, and if you’re already a member then you can go to File > Account > Office Updates to check your status or manually kick off the latest update.