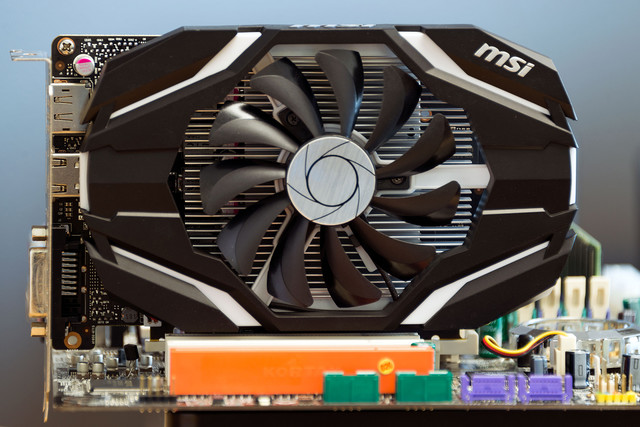 This latest driver is not only optimized for three new PC games, but it fixes issues experienced on Windows 10, Windows 8/8.1, and Windows 7.

Nvidia has released a new WHQL driver for its GeForce graphics cards dubbed as GeForce Game Ready 378.66. It’s optimized for Halo Wars 2, For Honor, and Sniper Elite 4, and fixes numerous issues seen across several games including Second Life, The Division, and more.

Here are the fixes Nvidia made for six specific PC games:

Second Life:
After disabling the Advanced Lighting Model option, the world view would be tinted blue.
The Division:
Shadows would begin to flicker after enabling Percentage Closer Soft Shadows (PCSS).
Battlefield 1:
On Kepler-based GPUs, the game would flicker when using Temporal Anti-Aliasing (TAA).
Battlefield 1 Day 28 Patch:
When SLI is enabled, the menu text would become jittery.
Heroes of the Storm:
The game would crash at launch on GTX 1080 cards.
Minecraft:
Nvinitx.dll was causing Java SE Binary crashes.

Now here is a list of general fixes not tied to a specific PC game:

Of course, there are still around 13 problems related to Windows 10 that still need to be fixed. There are two outstanding issues on Windows 8/8.1 as well along with three issues with Windows 7. All of this can be read in Nvidia’s release notes in a PDF file here.

Finally, here are the system requirements for the three PC games optimized by the new driver:

As always, GeForce card owners can manually download and install the new driver from Nvidia’s website, or grab it through the GeForce Experience desktop client via the “Drivers” tab.