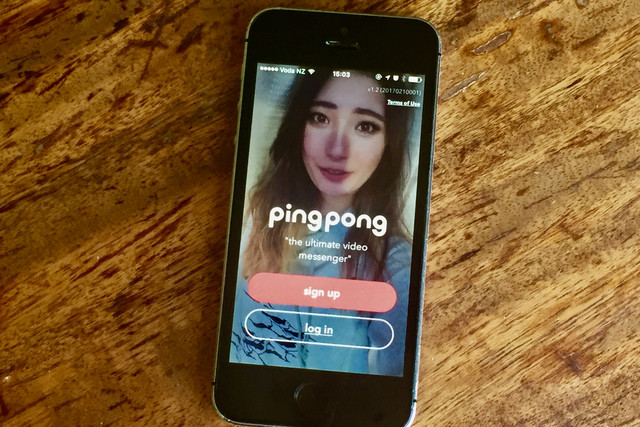 Musical.ly, the social platform for creating and sharing short videos beloved by teens, is releasing a new app to build upon its success.

The Chinese startup (which, by its own account, boasts 100 million users on its flagship service) recently debuted a new video messaging offering for iOS entitled “Ping Pong.”

There’s just one major problem: the app isn’t currently allowing sign-ups. Having installed Ping Pong, we tried logging in with a Musical.ly account, and signing up via Facebook and Twitter, but were denied. The app didn’t even offer an error message, it just got stuck on a loading screen until we were forced to quit. We pointed out the issue to Musical.ly in an email, but have yet to receive a response. Ping Pong could be in test mode ahead of its public debut, claims TechCrunch, which first spotted the app. 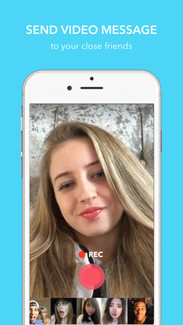 With that in mind, here’s what Ping Pong is all about, in case you’re still interested in downloading it in the hopes that Musical.ly gets around to giving it a proper launch (we’re presuming it will). Ping Pong lets you record and share video messages with friends asynchronously, in the vein of Snapchat and Marco Polo. However, judging from its App Store description, it doesn’t seem like Ping Pong offers customization features like its rivals.

Whether or not Musical.ly’s large collective of younger users adopt Ping Pong remains to be seen. The startup has reportedly already found success with its Live.ly live-streaming service, released last summer. Just three months after its launch, the app had already overtaken Twitter’s Periscope on iOS with almost 4.6 million monthly active users, according to Variety. And, last month, Musical.ly quietly dropped a group video chat app for iOS in the form of “Squad,” which immediately drew comparisons to Houseparty (the buzzing comeback app from the makers of live-streaming also-ran Meerkat).

Ping Pong is available to download on iOS now. This is a developing story — we’ll update this article with more info as and when it is released.