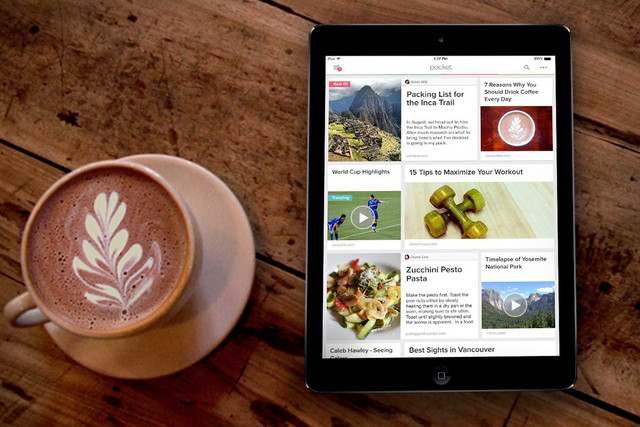 After its acquisition of Pocket, Mozilla could soon start making a much more serious push into mobile, which could lead to some great, new products.

Mozilla has had a rough time in the mobile world. While Firefox is a relatively popular internet browser, even on mobile, the company has wanted to take things further for a while. It even tried to launch its own mobile operating system, called Firefox OS, which ultimately failed.

Now, it looks like the company will make another attempt at success in the mobile arena. Mozilla has announced its acquisition of Pocket, a nine-year-old company that builds tools for saving online content to view later. The terms of the acquisition have not been disclosed.

More: Mozilla’s latest version of Firefox hits 50, but shows no sign of aging

According to Mozilla, Pocket will continue to operate as an independent subsidiary, and help bring Mozilla to mobile. Pocket itself boasts a hefty 10 million monthly active users, and it could end up being an important part of Mozilla’s business. That’s if it leverages the platform for things like advertising and premium subscriptions.

“They’re adding fuel to our rocket ship. We have worked closely with Mozilla as we partnered with their Firefox team, and established a deep trust with their team and vision,” said Pocket in a blog post. “They have extraordinary resources, global scale, and reach to put Pocket in more places, and help us build an even better product, faster.”

This isn’t the first time that Pocket has entertained the idea of an acquisition. In 2011, news broke that Evernote was considering buying the company, when it was still known as Read It Later. That acquisition offer was later rejected when CEO Nate Weiner found out that Pocket was likely to be integrated into Evernote’s offerings rather than remaining a stand-alone service.

We may not hear much from Pocket in the next few months. Weiner said the company won’t make any major changes to its business this year, but over time it will assist Mozilla in its so-called “content graph” effort.