Misconfigured Pentagon servers could have been exploited for cyberattack 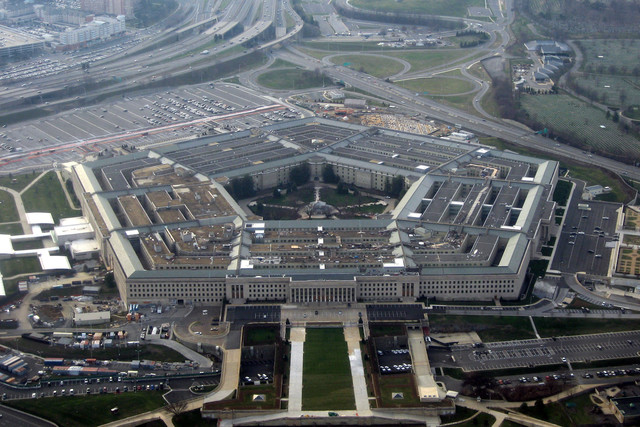 A researcher’s discovery of buggy servers at The Pentagon show the government still has a lot of work to do on cybersecurity.

A cybersecurity researcher has discovered a number of misconfigured servers belonging to the Department of Defense that could have left internal networks vulnerable to outsider access and attack.

According to Dan Tentler of Phobos Group, these vulnerable servers could have been used, in theory, to carry out cyberattacks to make them look like they were perpetrated by United States actors. No classified information could be accessed through these vulnerabilities however.

“There were hosts that were discovered that had serious technical misconfiguration problems that could be easily abused by an attacker inside or outside of the country, who could want to implicate the U.S. as culprits in hacking attacks if they so desire,” Tentler told ZDNet.

Last year the Department of Defense launched its first bug bounty program. It allows accredited white hat hackers to test various (but not all) of the Pentagon’s public facing networks for bugs. Hackers are limited to the department’s services on the defense.gov and .mil domains. The servers that Tentler discovered were within these domains.

Tentler said it was “very likely” that these servers have been exploited already. The Pentagon was allegedly made aware of the misconfigured servers eight months ago but has yet to patch the flaws. Tentler reported the bugs to HackerOne, which operates bug bounty programs, but given the rules of the program, he is limited in what he can disclose publicly.

Tentler himself is critical of the cybersecurity preparedness of the Pentagon, and the government in general. “The Pentagon has created a circumstance where the good guys can’t find the problems because we’re not allowed to scan, or go out of scope, or find things on our own,” he said, while bad actors can tinker away at these systems with little or no regard.

Much has been made about how the Trump administration will handle cybersecurity. Tentler added that leaked plans to carry cyber reviews on federal systems every 60 days “demonstrates a complete lack of understanding what the existing problems are.”

Facebook
Twitter
Pinterest
WhatsApp
Previous articleAugust Smart Lock, connected Wink hub work together to secure your home
Next articleHutch wants to help you redecorate your room without having to talk to a human