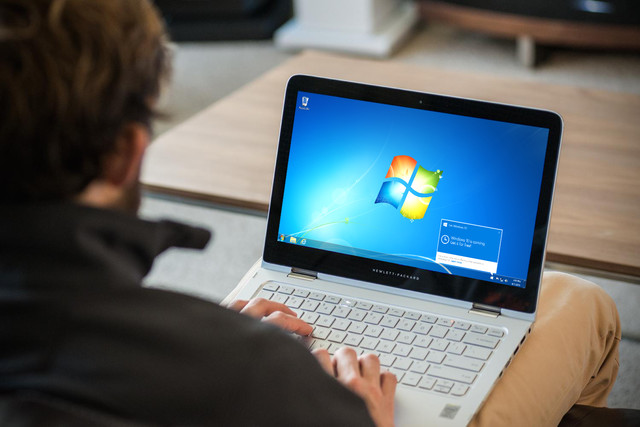 Windows 10 will one day share the same user interface across all of its supported devices, making it easier to move from one device type to another.

It was just a couple of weeks ago when information surfaced that Microsoft is working to create new user interface technology that will put the same interactive elements on every device running Windows 10. That means that desktops, notebooks, 2-in-1s, smartphones, Xbox Ones, and more would all feel the same to the user.

This UI technology will complete Microsoft’s vision started with the OneCore initiative, which uses the same basic OS for all Windows 10 devices. Now, it appears that the new unified user interface has a code name, Andromeda, that strangely enough seems to be shared with Google’s hybrid OS project, as MSPU reports.

More: Every device you own could soon run the same Windows 10 user interface

The information first came from well-known leaker WalkingCat on Twitter:

ComposableShell related components found in 15025 symbols package, what the hell is Andromeda ? pic.twitter.com/uWl1qpMmlT

As WalkingCat points out, Google’s own hybrid OS is codenamed Andromeda as well:

So Google's rumored Andromeda is a hybrid OS designed for hybrid devices, and MS Andromeda is the same thing, hard to believe its coincident

The basic concept is that an “adaptive shell” will run on all device types and, as the name implies, adapt itself to specific device characteristics like screen size and aspect ratio. This adaptive shell will be called the “Composable Shell” (CSHELL), and it will present the appropriate UI depending on the device on which it’s running.

With the Windows 10 Creators Update just around the corner and, given that the latest Bug Bash event is probably feature-locked, we’ll have to wait until future updates before we start seeing CSHELL, or Andromeda, make its way into devices. Perhaps Microsoft will wait until that technology is fully fleshed out to introduce a new smartphone, possibly the long-rumored Surface phone, based on the upcoming Windows 10 on ARM technology.

Regardless, the rumors will likely continue to run rampant between now and whenever these upgrades arrive on Windows 10. With Microsoft Build 2017 coming in just a few months, perhaps we’ll get our first glimpse of the new unified user interface sometime before the next major update — Redstone 3 — arrives toward the end of 2017.