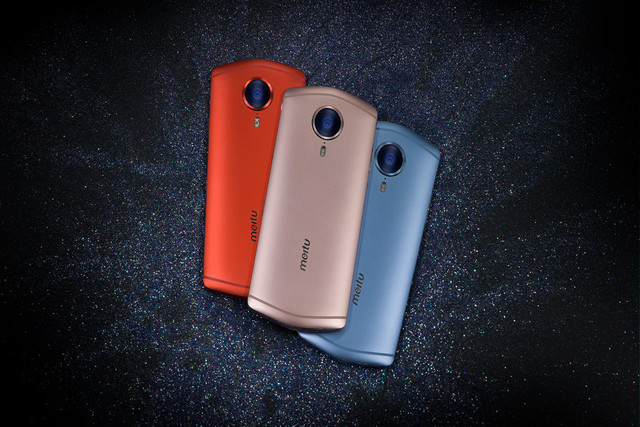 Meitu’s T8 phone packs innovative camera features that will make your selfies look better than ever.

Meitu, a Chinese smartphone company, achieved worldwide infamy with the augmented reality beautification app of the same name. But it’s hardware isn’t half bad, either. It made a splash with the powerful V4 last year, a capable smartphone at a bargain price point. And on Tuesday, Meitu announced the T8, the “world’s most sophisticated selfie phone.”

Predictably, the T8’s highlights are of a photographic nature. Meitu claims it’s the first smartphone to feature a dual-pixel 12MP, f/1.8 aperture front camera, meaning one that splits 100 percent of the sensor’s pixels into phase and contrast data. (Traditional smartphone cameras use less than 5 percent.) Light from the lens is sent to two image senors which independently adjust to focus, resulting in superfast autofocus and superior low-light performance. That’s not the only selfie trick the T8 has up its sleeve. It features Magical AI Beautification, an artificial intelligence that detects different faces, skin tones, and even genders and ages. Based on that analyses, the AI applies filters that whiten teeth, eliminated baggy skin, smooth breakouts, and add “radiance” on a per-subject basis. Perhaps more impressively, it’s capable of real-time beautifying multiple faces in videos in real time.

The T8’s rear camera, meanwhile, is no slouch. It’s a 21MP model with autofocus, optical image stabilization, and a bevy of features besides. A proprietary noise-reducing processor helps to clear away distortion. Smart fill light automatically focuses images “with sharpness,” even in low light. And a dual-color temperature flash calibrates to natural lighting conditions.

The T8 packs more that cameras, of course. It boasts a “full metallic body” that weighs just about 170 grams, measures 158 x 71.5 x 9.3mm, and features the same smooth edges and “[…] hexagonal shape that Meitu devices are famous for.” In terms of internals, the T8 sports a 5.2-inch AMOLED display with a 1920 x 1080 pixel resolution and a ten-core 2.3GHz MediaTek Helio X processor paired with 4GB of RAM. Under the hood’s a 3,580mAh fast-charging battery and 128GB of internal memory, and other highlights include a fingerprint sensor, Hi-Fi audio chip, a 3.5mm headphone jack, a Bluetooth 4.1 radio, and a USB Type-C connector. 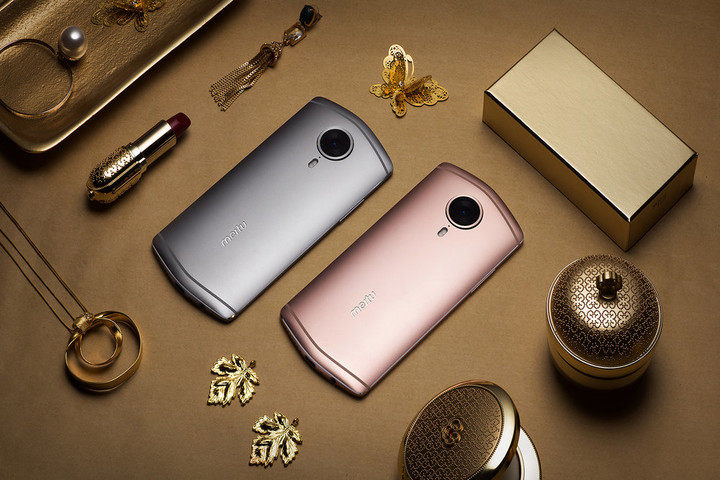 The T8 also ships with the latest version of Meitu’s operating system: MEIOS3.5. It includes features such as password-protected albums and apps, a backup manager, a secure “find my Meitu phone” feature (a la Apple’s Find My iPhone), and a smart private home screen function that shields your home screen from prying eyes.

The T8 will launch on February 21 as an online exclusive. It’ll ship to Chinese customers in the weeks following, followed by regional retailers like Tmall, suning.com, and jd.com beginning February 22.

Facebook
Twitter
Pinterest
WhatsApp
Previous articleSpending spree: Samsung rumored to have $1 billion put aside to buy AI companies
Next articleSamsung may swap out the Galaxy Note 7’s hot battery to sell you a safe, refurbished version