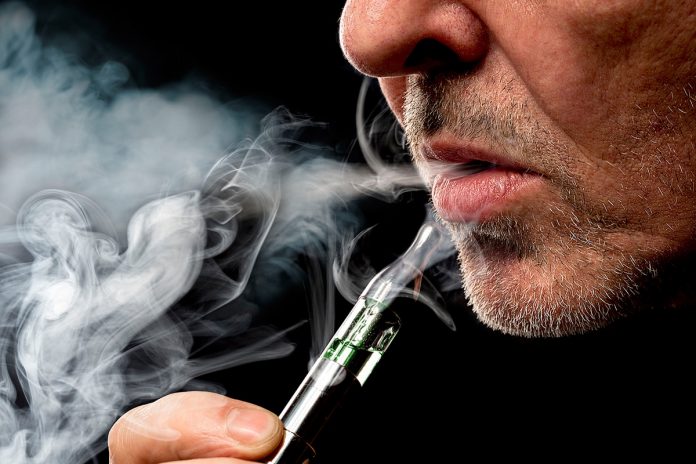 A significant number of people think that vaping is no safer than smoking regular cigarettes. A new study proves them wrong.

E-cigarettes are everywhere in 2017, but is vaping provably any safer than smoking? According to a new in-depth study, which analyzed the quantity of cancer-causing chemicals in the bodies of smokers, the answer is a definite yes.

“To date, most studies on e-cigs have either looked at the product itself, [by analyzing the vapor/aerosol] or e-liquid, or investigated its effects on animal and cell models,” Dr. Lion Shahab, one of the investigating scientists from University College London, told Digital Trends. “Very few studies have looked at actual body-level exposure in users of e-cigarettes to evaluate their safety, and this study is the first to explore this in long-term real-life users of e-cigs.”

In the study, which was backed by Cancer Research U.K., Shahab and his colleagues found that people who swapped regular cigarettes for e-cigarettes for at least six months had significantly lower levels of cancer-causing substances in their body. This was found by analyzing the urine and saliva of 181 participants. Significantly, levels of NNAL — a chemical which has been linked to lung cancer — was a massive 97.5 percent lower in ex-smokers, who now vape, compared to in continuing regular smokers.

More: The complete noob’s guide to e-cigs and vaping

The matter isn’t totally closed, though. Unlike research into the effects of smoking, studies into the effects of vaping are still in their relative infancy. Given that cancer is only one of a number of problems that can befall smokers, some of these other topics will need to be researched before definitive answers can be given.

“A next step would be to follow smokers over a longer period of time who switch over to using e-cigarettes and measure potential harm and risks not only in relation to cancer but also lung function and cardiovascular health,” Shahab said.