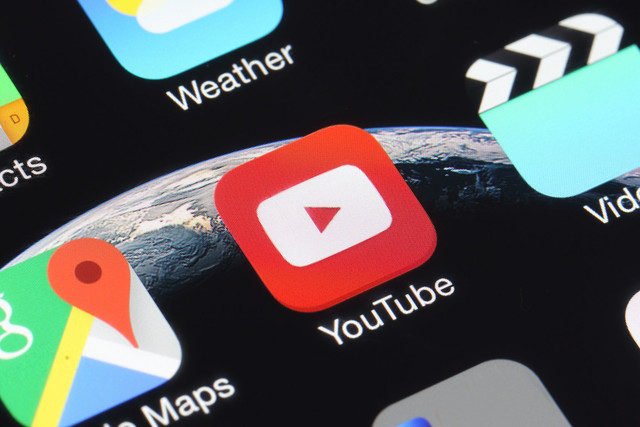 Facebook has already proven that lightweight versions of popular apps can be a hit in developing markets — just ask its now 200 million monthly users in those markets. And now, YouTube is hoping to take a page out of that book with the inconspicuous launch of YouTube Go. On Wednesday, a version of the app appeared on the Google Play Store. It weighs in at less than 10MB, and comes with the option of sharing files using Wi-Fi Direct protocol.

The stripped down version of the app was first announced at an event in India just a few months ago. Promising to be a “faster, and lighter” version of its behemoth video service, it’s meant to help you save data while watching footage of cats chasing vacuums (or whatever else floats your boat).

More: A weird YouTube glitch has been causing alarm among popular vloggers

We should note that not every YouTube video is eligible for saving (these preferences are set by channel owners), but if the option is available, it certainly can be a boon to viewers. A popup in the app will also tell users how much empty space is left on their device or SD card.

All saved videos are sent to the Saved tab of the YouTube Go app — once footage is stored here, you can share it with others via Wi-Fi Direct, which allows devices to connect with one another without Wi-Fi access. While the original YouTube app already allowed for offline viewing, the lightweight app differs in allowing users to choose their resolution, helping them to further save data.

The app, geared towards the Indian market, supports a number of Indian local languages, including Bengali, Marathi, Gujarati, and Tamil.

Facebook
Twitter
Pinterest
WhatsApp
Previous articleAre your headphones always running out of juice? This charging case can help
Next articleAMD isn’t afraid of Intel anymore, and its $490 Ryzen CPU proves it