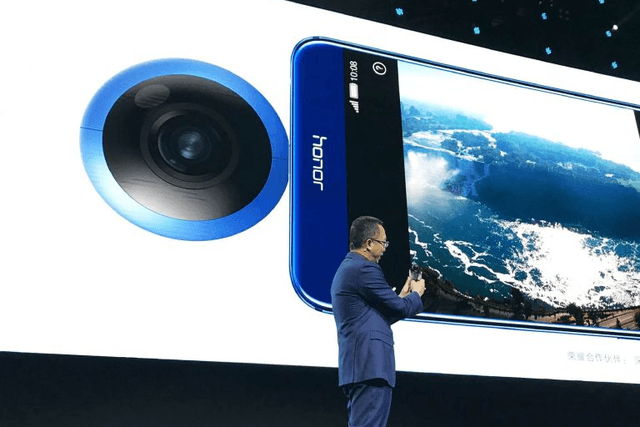 Virtual reality is becoming more and more popular, but until now it has required larger cameras and expensive gear. The Honor VR Camera may help change that.

Huawei is looking to enter the virtual reality game. The company has announced the Honor VR Camera, a 360-degree clip-on camera that works with smartphones. The camera was created in partnership with Insta360, and it supports “3K photography,” as well as live-streaming capabilities.

We don’t yet know all the details about the new camera, however according to Huawei it will be launched internationally. It’s also not known if the camera will work with a range of different phones, or with just Huawei’s own phones. Last but not least, it’s currently unclear how much the device will cost — but it would be surprising to see it come in at any more than $350, which is the cost of the Samsung Gear 360. In any case, it’s likely we’ll hear more about the phone at Mobile World Congress.

More: Everything you need to know about the Huawei Honor V9 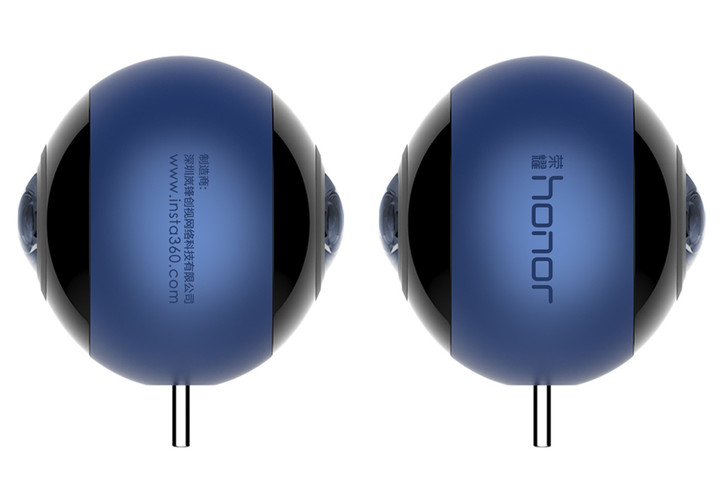 The release is certainly an interesting one, but it highlights a push by companies to launch virtual reality and 360-degree photography products. Samsung has a 360-degree camera of its own — however the camera is not as portable as Huawei’s new offering. It’s possible that cameras like this could help push 360-degree video among consumers — just as more mobile VR solutions like Daydream did for virtual reality.

M obile recording is likely to be what pushes 360-degree video into consumer consciousness. For example, the Samsung Gear 360 camera comes in at $350, offers 4K video recording, and works with Samsung’s smartphones. The Gear 360 looks slightly larger than Huawei’s offering and doesn’t clip to a smartphone.

The fact that the Huawei Honor VR Camera supports live-streaming is also a nice touch — platforms like Facebook Live have become extremely popular, not just for companies and publishers, but also for the average person. Facebook has also been pushing 360-degree video content, so the Honor VR Camera could be a big deal for Facebook Live.