HomeNewsHard disks from Toshiba and HGST make it through 2016 without a...
News 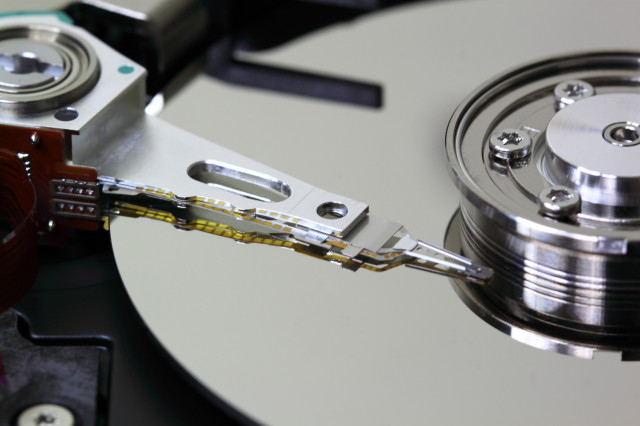 Hard disks aren’t as popular as they once were, but results like these suggest they are more reliable and cheaper than ever.

Cloud storage provider Backblaze released its drive reliability numbers for the last quarter of 2016, illustrating that two hard drive manufacturers just might produce the most reliable drives on the market. So, who are the lucky hardware manufacturers?

According to Ars Technica, each pod is comprised of 45 to 60 identical hard disks and the pods which used the Toshiba and HGST hard disks (three pods running 4TB Toshiba hard disks, and one 45-disk pod running 8TB HGST drives), managed to make it through an entire year of heavy usage without a single drive spindle failing.

More: Samsung Cloud could be coming to the PC sometime this year

Backblaze’s findings for 2016 show an overall failure rate — including all of their hard disks — just under 1.95 percent, which is the lowest the cloud storage provider has ever seen. So what does that mean for you? Well, there are two takeaways here.

One, hard disks — despite the supremacy of solid-state drives — are getting more and more reliable as manufacturers gear their highest-storage options toward the needs of cloud service providers like Backblaze. Secondly, cloud storage providers are becoming more reliable as their hardware and storage methodologies improve.

Not to mention hard disks are getting massive. Backblaze employs a number of hard disk pods which employ 8TB hard disks from Seagate and HGST, the storage space equivalent of a jumbo-jet hangar.