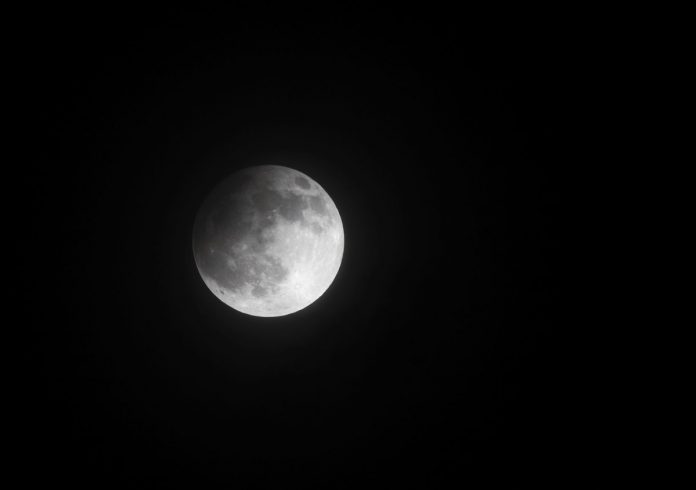 Friday night and early Saturday morning will be a good time for some night-sky photography — or just plain skywatching.

Friday night will bring not one but three different lunar events that could introduce a few good possibilities for night-sky photography. The moon on February 10 will be both a snow moon and a partial or penumbral lunar eclipse. The closest comet to earth in the past 30 years will also make an appearance early on February 11, though Comet 45P likely won’t be close enough for most telephoto lenses.

The Snow Moon is simply the name of February’s full moon, but the view from many areas will be a bit different. That’s because February 10 will also bring a penumbral lunar eclipse. Unlike a total lunar eclipse, in a penumbral, the moon passes through the lighter portion of Earth’s shadow.

More:  How to photograph the moon

The effect, unlike the red or orange of a full lunar eclipse, means the moon will be just a bit darker than a typical full moon. For night-sky photography, that could make it just a bit easier to capture the craters and details in the moon, since overexposing the moon obscures all those details.

The height of the penumbral eclipse will occur at 7:43 p.m. ET on Friday. Most of North America will be able to see the lunar event at moonrise, while areas farthest to the east including Maine will be able to view the entire eclipse as the moon makes its way across the sky. Europe, Asia and Africa are also expected to have a pretty good view, while Australia and Japan aren’t expected to get a glimpse at all. Of course, local weather patterns will also factor in.

Along with the lunar event, the Comet 45P will be one of the closest comets earthlings have seen for a few decades, approaching to about 30 times the distance between the Earth and the Moon. That’s still not likely close enough to allow us to see the comet with the naked eye though, partially due to the brightness of that full moon, which means even a 300mm lens likely isn’t enough to catch a good image of the comet.

The comet has been visible by telescope for the past few weeks, but it comes the closest early Saturday around 3 a.m. — NASA says to look for a green tail near the Hercules constellation in order to sort it from the rest of the sky. (Viewers who don’t have a pair of binoculars or a telescope handy can catch a live-stream).