Google is being investigated in South Korea for anti-competitive practices 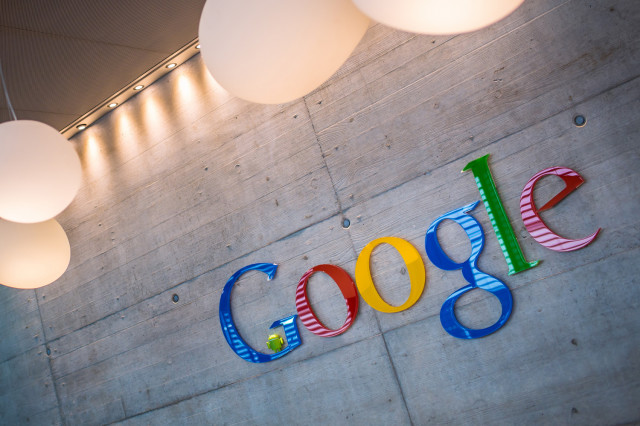 If Google has indeed hindered Samsung’s development of another operating system, it could have limited the software options you’ve had access to.

Google is in a bit of hot water in South Korea over yet another anti-competition investigation. In this case, the Fair Trade Commission, or the FTC, is investigating whether or note Google has hindered Samsung’s development of its own operating system.

In 2011, Google and Samsung both signed the Mobile Application Distribution Agreement, which basically states that all of Samsung’s Android smartphones have to use Google as the default search engine. Not only that, but Samsung’s devices also need to have Google apps — like Gmail, YouTube, and the Google Play Store — pre-installed. In addition, an anti-fragmentation agreement was reached, and under that agreement, Samsung can’t develop its own Android-based operating system.

The bad news for Google is that on top of the newly opened investigation into whether or note the company obstructed Samsung from developing its own mobile operating system, the FTC has also said that it will be reopening the 2013 case, suggesting that since the case was closed, the market has changed.

It could be problematic if Google is found guilty, as the company could face a hefty fine. Of course, this is all par for the course for Google, which was fined $6.75 million in an antitrust case last year by Russian regulators.

It will be interesting to see how this case affects Google and its relationship with Samsung. The South Korean firm has long been trying to reduce its dependence on Google, and has been developing Tizen, its own operating system, for some time now. Is that operating system not on Samsung’s phones because of its agreement with Google? Only time will tell.