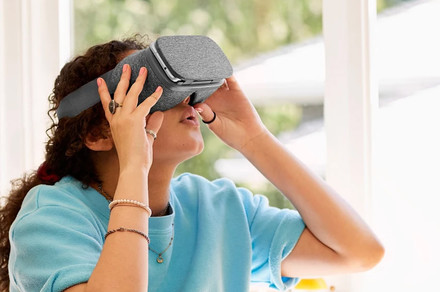 Daydream, Google’s high-quality virtual reality platform for Android, is here — and so is the search giant’s headset, Daydream View.

The platform is Google’s strongest attempt yet at muscling into a market that competitors like Facebook’s Oculus, HTC’s Vive, and others have already begun to corner. And more broadly speaking, it’s a show of confidence in a burgeoning medium that some say has the potential to upend entire industries.

Wondering what’s up with Daydream? Not to worry. We’ve rounded up all the pertinent details and fresh-off-the-press news for your perusal. Bookmark our handy guide to Google’s VR and never worry again about which phones support it, which apps are debuting on it, and which headsets support it.

Google said the latest version of its Android mobile operating system, Android Nougat, is optimized for Daydream applications — which is to say that it’s fine-tuned for “performance” and “responsiveness.” Google said it targeted a latency of under 20 milliseconds and designed an intuitive user interface with notifications that lays “intuitively” atop VR apps and games.

More: ZTE jumps on the VR train with a headset for its Daydream-ready Axon 7 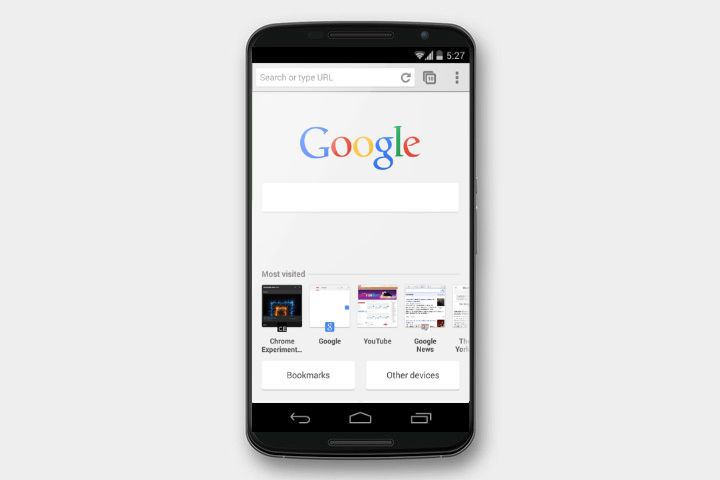 If you’ve ever dreamed of surfing the web in virtual reality, you’re in luck: Google has officially released an updated version of Chrome for Android that supports a stable version of WebVR, which is a Javascript API that allows you to view VR content — i.e., 360-degree videos and 3D models — in your browser.

There are a number of things you’ll be able to access on Chrome with your Daydream headset — including tourist attractions on Matterport and various VR scenes on Sketchfab. 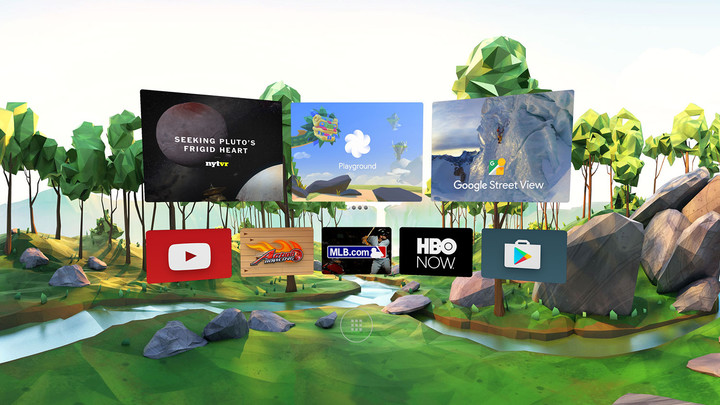 Third-party support for Daydream will be robust as it is far-reaching and will only continue to grow, according to Google. At launch, several apps such as CNN VR, Mekorama VR, Hunters Gate, The Turning Forest, The Guardian VR, Fantastic Beasts, and Google Street View have been available.

Google has announced a “second wave” of Daydream apps, and they are mostly VR games. These include Gunjack: End of Shift, Need for Speed, Lego Brickheadz, Wands, Underworld Overlord, and Layers of Fear.

HBO Now is also available in the latest wave of Daydream apps, as well as Netflix, though you need subscriptions to access them. Other apps include that have been available since launch include:

Hulu VR, which offers Hulu’s entire library as well as two exclusive shows from HuffPo RYOT: The Big Picture: News in Virtual Reality, and a VR comedy show titled, Virtually Mike and Nora, with Nora Kirkpatrick and Mike O’Brien. The app is only available in the U.S.

Games like Danger Goat, Wonderglade, and Home Run Derby are also currently available for the platform. You can explore a virtual world of Fantastic Beasts and Where to Find Them as well — it’s an exclusive interactive experience that lets you wave a wand to explore the latest universe from J.K. Rowling.

And that won’t be all, more than 50 partners are expected to bring apps and games to the platform before the year ends. We’ll keep adding to this list as we learn more. 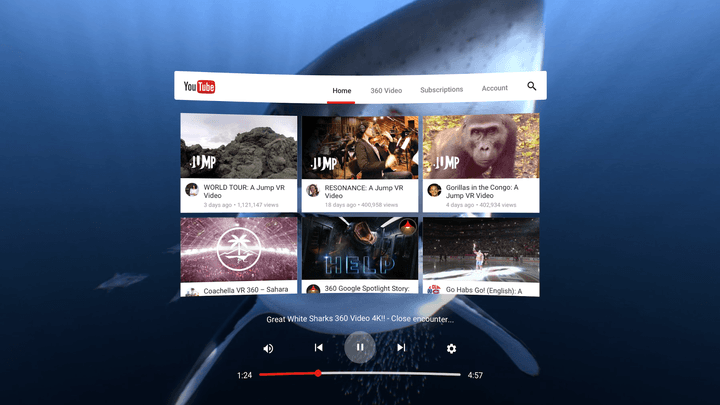 The retooled YouTube app incorporates features such as voice search, discovery, and playlists. It includes YouTube’s entire library of content — traditional, non-VR content will be adapted on the fly for Daydream viewing. You’ll be able to watch everything from classic 16 x 9 videos to 360-degree footage to full immersive VR experiences in 3D.