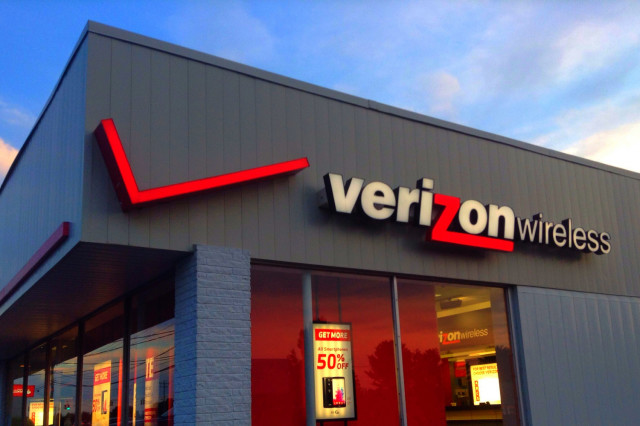 Eligible Verizon customers can now get their phones fixed immediately, from the convenience of their own home.

Verizon is rolling out some changes to its Total Mobile Protection plan in 2017, and among them is the option for same-day, on-site screen repair. Owners of select devices can now request a technician to meet them at home or work to have a shattered display immediately replaced — provided they live in one of the locations where the carrier is launching the program.

The news release on Verizon’s website specifies which phones are eligible for same-day repair, as well as the more than 200 cities where remote service is available. Multiple versions of the Apple iPhone, and Samsung Galaxy S and Galaxy Note, as well as Motorola’s Verizon-exclusive Droid brand, are included — though iPhone 7 and Galaxy S Edge devices are absent. Customers will have to pay a $79 deductible for repair, in addition to the standard monthly cost of $11 for a smartphone, $9 for basic phones and tablets, or $33 for multi-device protection for 3 to 10 lines.

More: 26 best iPhone 7 Plus cases to protect your Apple phone

Verizon is also allowing Total Mobile Protection customers to file up to three claims a year, instead of the previous two. For multi-device applicants, one account can now share nine claims, up from six.

The news comes with a helpful reminder that those who would like to equip their devices with one of Verizon’s four protection plans only have a limited time to act. Normally, customers are forced to subscribe to a program within a month after purchasing a device, but during the carrier’s open enrollment period — which extends from February 9 to April 9 this year — they’ll have a second chance.

The Total Mobile Protection is the most comprehensive of Verizon’s plans. It extends the warranty of the device, comes with Tech Coach technical support, and covers physical damage, theft, and loss. Total Equipment coverage, which is $9 per month for smartphones and $7 per month for basic phones and tablets, contains everything found in the top-level plan except for Tech Coach.

Rounding out the list, the Wireless Phone Protection option, which runs $7.15 per month for smartphones and $5 per month for everything else, only covers damage, theft, and loss without extending the manufacturer’s original one-year warranty. Customers can sign up for an extended warranty alone for $3 a month. More details on all of these programs are available on Verizon’s site.