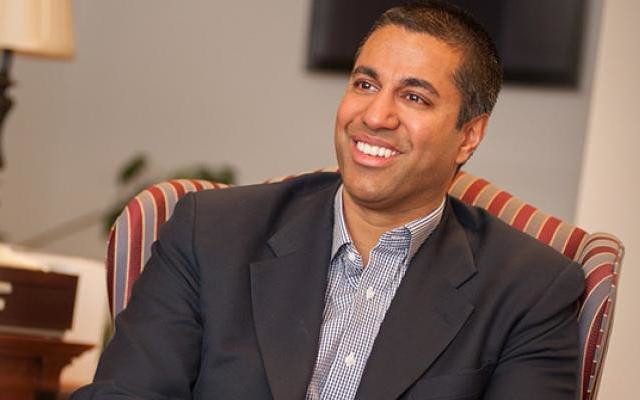 The FCC’s rollback of an affordable broadband program has left some poor households without subsidy, though the program continues for others

On Friday, the Federal Communications Commission, under its new chairman Ajit Pai, slowed down the rollout of a program that would help poor households access broadband and phone services.

The FCC’s Lifeline Support for Affordable Communications was designed to bridge the digital divide, but under this new order, nine ISPs will not be able to take part in the program.

Through Lifeline, an ISP can apply to the program in order to offer subsidies to poorer customers that are eligible. These ISPs receive $9.25 for each eligible customer and there are up to 13 million people in the United States that are eligible.

The plan was originally put in place by former chairman Tom Wheeler but according to his successor, Pai, the provisions did not have the “support of the majority of commissioners” and so the program “should not bind us going forward.” The FCC said it was trying to address fraud and abuse in the Lifeline program.

As a result, there are nine fewer options for poorer homes to avail of the subsidies. Customers will have to find a different ISP that is part of Lifeline and that may be easier said than done, depending on your location — otherwise, they’ll have to pay more.

The nine ISPs that have been restricted are: AR Designs, Boomerang Wireless, FreedomPop, KonaTel, Kajeet, Liberty, Northland Cable, Spot On, and Wabash Independent Networks. These ISPs cannot reapply until the FCC has reformed the program to contend with cases of fraud or abuse, although none of the nine ISPs are involved in any financial controversies at this time. Currently about 900 ISPs are signed up to Lifeline.

Daniel Neal, the founder of Kajeet, told The Washington Post that he was concerned about the impact the rollback will have on education and schools. “We partner with school districts — 41 states and the District of Columbia — to provide educational broadband so that poor kids can do their homework,” he said.