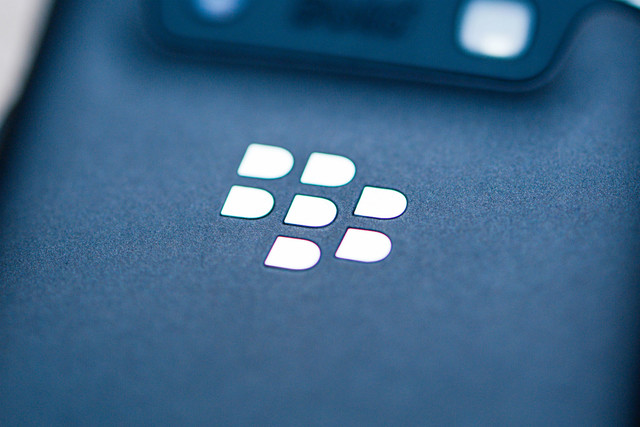 Nokia’s products and services that allegedly infringe on BlackBerry’s patents could affect carriers like AT&T and T-Mobile — and that may end up affecting you.

BlackBerry filed a lawsuit in a federal court in Delaware, according to Bloomberg, claiming Nokia is infringing on 11 patents with several mobile networking products, such as Flexi Multiradio base stations, Liquid Radio software, and radio network controllers.

More: Nokia announces the return of the legendary 3310

The Canadian-based company said Nokia provides these devices and services to carriers such as T-Mobile and AT&T for their LTE networks, and BlackBerry alleges that “Nokia has persisted in encouraging the use” of these devices without a license.

Bloomberg reports that the bulk of the patents came from former telecoms giant Nortel Networks Corp., and the company bought them alongside a consortium after Nortel went bankrupt. The patents were reportedly split between the consortium, which included members such as Apple and Microsoft. Nokia tried to buy Nortel in 2009.

BlackBerry’s smartphone market share recently hit zero, according to research firm Gartner’s estimates. Both BlackBerry and Nokia are now licensing their smartphone business to other manufacturers that will retain their respective brand names.

Nokia has turned to virtual reality and its telecommunications prowess, while its acquisition of Withings keeps it active in the health and wearable category. BlackBerry, on the other hand, is improving its security software on its licensed handsets, while also pivoting towards self-driving technology.

Facebook
Twitter
Pinterest
WhatsApp
Previous articleDJI teams up with world’s biggest model aviation group for new programs
Next articleOculus Rift still facing issues with room-scale tracking, but a fix is on the way