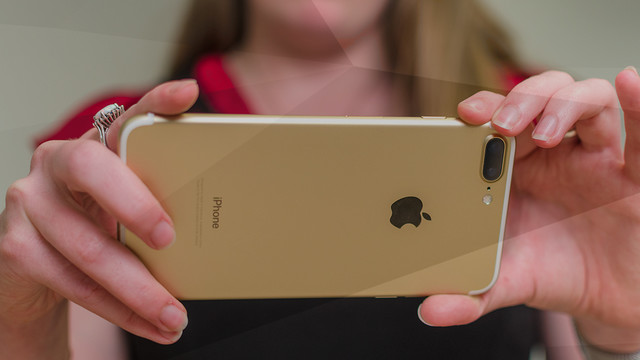 Apple selling refurbished iPhones in India could pave the way for other manufacturers to sell used devices in the country — which could have positive or detrimental effects.

Now that Apple has secured a deal to manufacture iPhones in India for the local market only, the Cupertino company is reportedly revisiting its goal of selling refurbished iPhones in the country.

Last year, the Indian government rejected Apple’s request to sell refurbished iPhones — the commerce and industry Minister Nirmala Sitharaman said Apple doesn’t get any special treatment and the government is “not in favor of any company selling used phones … however certified they may be.”

More: Apple will start manufacturing iPhones in India at the end of April

But with the success of negotiating a deal to sell iPhones in India thanks to a local manufacturing plant, Apple may also be asking for permission to sell refurbished iPhones according to Bloomberg. This is reportedly one of the concessions in the deal to begin manufacturing phones in India. Refurbished iPhones are secondhand devices that are repaired, factory reset, and sold at a lower price.

The Indian government is against the sale of used devices as officials think it would undermine the “Make in India” program — an initiative meant to grow local manufacturing. Bloomberg says government officials believe allowing Apple to sell used iPhones would “open the floodgates” for everyone else.

But the anonymous source who spoke to Bloomberg says Apple’s second request promises that used devices will be compliant with quality standards due to the local manufacturing plant that’s expected to open at the end of April.

If Apple’s request is accepted, it would become the first company allowed to import used devices in the country. It would certainly be beneficial for the company as 70 percent of new smartphone sales in India were handsets priced under $150.