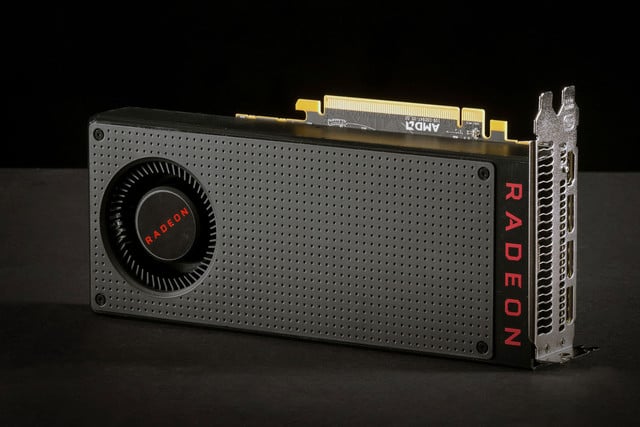 It’s tedious at times, but keeping up with the latest drivers is the best way to make sure your PC is performing at its best. That’s true no matter what component you’re talking about, and it’s definitely true about one of the most important components, the graphical processing unit (GPU).

While many component drivers are updated when the operating system is updated, some are most often updated separately, and the GPU falls into the latter category. In fact, AMD just released the latest version of its Radeon Software Crimson ReLive Edition software, offering a number of important fixes and enhancements.

More: AMD’s Radeon cards can now chill out with the launch of Crimson ReLive Edition

AMD also fixed a number of issues in version 17.2.1, and here are the highlights:

You can download the new drivers at the AMD support pages. While there, you can also check out the complete list of changes to the Radeon Software Crimson ReLive Edition.