HomeNewsWhen is your phone getting Android 7.0 Nougat? We asked every major...
News

When is your phone getting Android 7.0 Nougat? We asked every major manufacturer 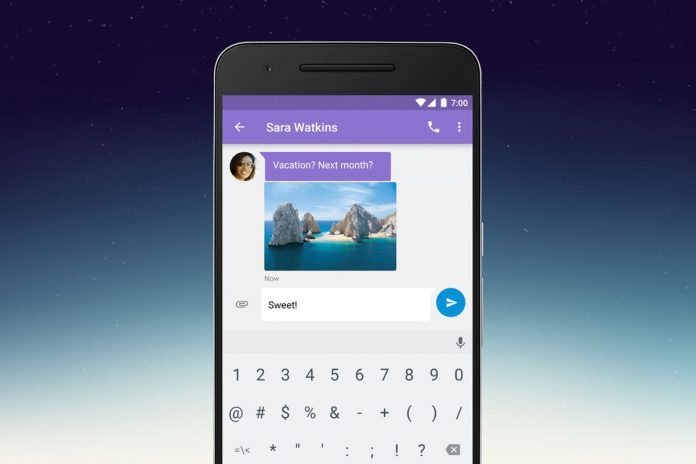 Android 7.1.1 Nougat has been out for some time, but manufacturers and carriers are still lagging behind in pushing updates to devices. Now we’re on 7.1.2, but it’s still in beta and only offers bug fixes and optimizations.

The Nexus 6, Nexus 5X, Nexus 6P, Nexus 9, Pixel, Pixel XL, Nexus Player, and Pixel C devices, as well as the General Mobile 4G, an Android One smartphone, should have the 7.1.1 update. The beta for 7.1.2 is gradually rolling out to the following enrolled devices: Pixel, Pixel XL, Nexus 5X, Nexus 6P, Nexus Player, and Pixel C. Android 7.1.1 will be the last version update for the Nexus 6 and the Nexus 9, but the devices will continue receiving security updates.

More: Hands on with Nougat: Android 7.0 is Google’s sweetest update yet

Most manufacturers and carriers are still only rolling out Android 7.0, so don’t expect to see 7.1.1 or 7.1.2 any time soon. Android is notorious for its fragmentation — even if Google pushes an update, manufacturers and carriers test and roll it out separately, and the process usually takes months. It’s why several handsets like BlackBerry’s Priv and the OnePlus 2 received the Android Marshmallow update more than 6 months after Marshmallow launched.

So we put the question directly to the phone makers: “What’s your schedule for updates?” A lot of smartphone manufacturers declined to explicitly name a date or time range for Nougat updates, and only a few mentioned specific devices that will certainly be getting it. If a device has received Android 7.0 Nougat, it’s unlikely your carrier has pushed the update through yet unless it’s

We learned which devices are expected to get Android 7.0 Nougat and when to expect to see the update arrive. We will continue to update this article as we learn more.

Google’s Nexus devices are almost always the first smartphones and tablets to receive version updates, and that hasn’t changed with Nougat. There were some delays for certain devices, but the Android 7.1.1 update should already be available to install for most Google devices.

As for 7.1.2, the Nexus 6 and the Nexus 9 will not receive the update,, a Google spokesperson confirmed wto Ars Technica. The devices are past their 2-year version support window, but they will continue to get security updates for at least another year.

Pixel and Nexus devices with Nougat:

Just head over to the “About Phone” section in your device’s Settings app. Tap on System updates and then Check for update. You should get a notification saying there’s an update ready to install. Older Nexus devices like the Nexus 5 and the Nexus 7 (2013) are not receiving the Nougat update.

Facebook
Twitter
Pinterest
WhatsApp
Previous articleRAM prices are on the increase, with no relief in sight until later in 2017
Next articleBuy a GTX 1070/1080 card, get a code for ‘Ghost Recon Wildlands’ or ‘For Honor’
- Advertisment -