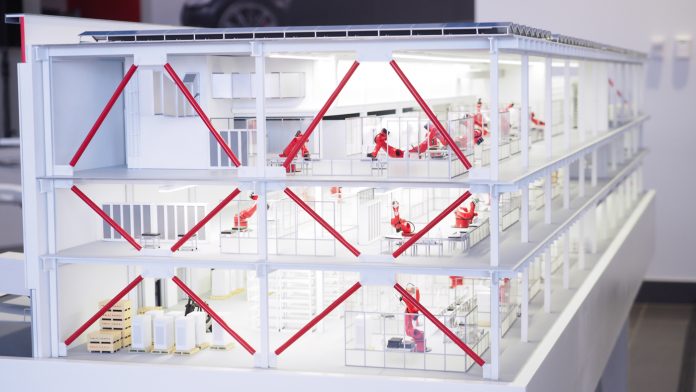 Nevada governor Brian Sandoval has announced that Tesla will bring some of its manufacturing for the Model 3 across from California. At a speech outlining policy initiatives for the last two years of his term, Sandoval revealed that the car company will build electric motors and gearboxes in the state.
The new lines will be installed at the Gigafactory, Teslas 4.9 million square foot battery plant that its building along with Panasonic. According to Fortune, the deal will cre…Read more 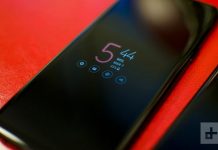 Sprint will repair cracked screens of Samsung Galaxy smartphones for $49

Could Enceladus, the icy moon of Saturn, be capable of supporting...