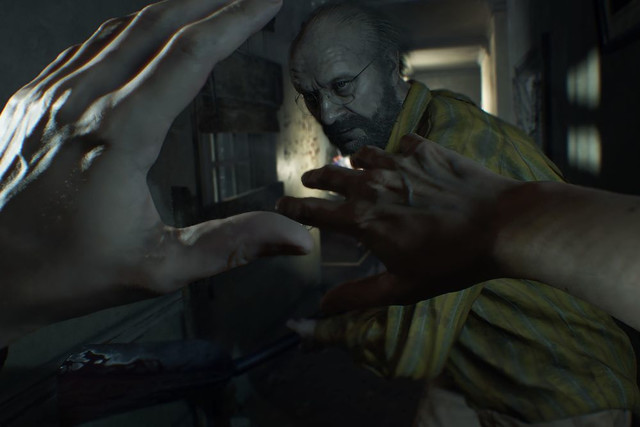 Piracy continues to be a major concern for PC games, and Denuvo’s defeat means that publishers will have to step up their copy protection efforts in the months ahead.

Once thought uncrackable by PC hacker groups, the Denuvo DRM protecting the PC version of Resident Evil 7 was easily bypassed this weekend, allowing Capcom’s game to be freely pirated less than a week after launch.

The short time frame for the crack is significant, as Denuvo’s DRM was previously considered to be so difficult to decipher that some cracking groups refused to wrestle with its many intricacies. This weekend’s revelation will likely lead to the quick cracking and distribution of future Denuvo-protected games.

More: ‘Resident Evil 7’ is now out, and its first DLC isn’t far behind

Released worldwide this week, Resident Evil 7 represents a dramatic transformation for Capcom’s long-running survival horror series. After two decades’ worth of action-oriented releases for the series, Resident Evil 7 shifts its gameplay to a first-person perspective, emphasizing its horror-themed narrative over all-out action.

The PC version of Resident Evil 7 was a particular point of pride for Capcom, as the publisher chose to employ Denuvo’s anti-tamper technology and digital rights management scheme in order to protect it from being pirated upon release. Previously featured in high-profile PC games like Rise of the Tomb Raider and Watch Dogs 2, Denuvo’s DRM requires hackers to sift through a game’s code in order to remove multiple trigger points before a cracked version can be created.

The location of specific trigger points within Denuvo’s DRM also varies from game to game, making it impossible to remove the protection using automated tools. Up until recently, cracking it required hours of intense, repetitive work on the part of hackers, reducing the likelihood of cracks being released for protected games at launch.

This week’s fast hacking work on Resident Evil 7 makes it very likely that future Denuvo-protected games will be similarly cracked in the months ahead. Ubisoft’s Denuvo-protected For Honor will be a primary target for hackers upon its release next month, as the publisher previously announced that the game will require an always-online connection for paying customers, even in its single-player mode. Players who download a cracked version will not face any such restrictions.

Other Denuvo-protected games premiering in the months ahead include Tom Clancy’s Ghost Recon Wildlands and South Park: The Fractured But Whole. Currently, there’s no word as to whether Denuvo’s copy protection will be strengthened for future releases.