HomeNewsRAM prices are on the increase, with no relief in sight until...
News

RAM prices are on the increase, with no relief in sight until later in 2017 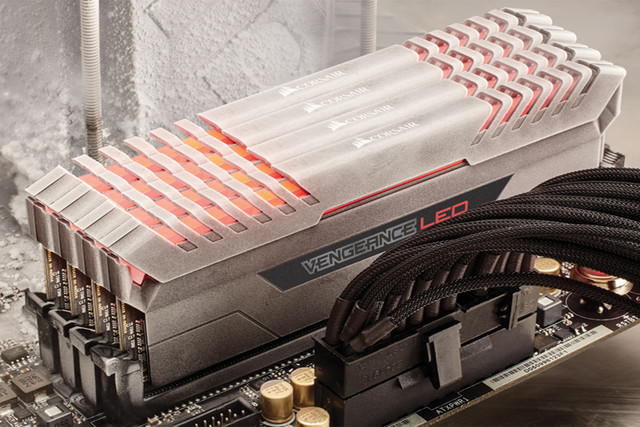 If you’re buying a new machine or upgrading the one you already have, you’ll need to set aside some additional cash for RAM as prices continue to increase.

Recent increases in demand along with supply constraints have driven up solid-state disk (SSD) prices over the last several months, which has put pressure on system and storage accessory pricing. Now, it looks like anyone in the market for a new machine, or for the parts to upgrade their existing machine, is going to face higher prices on other components as well.

This time around, it’s RAM that’s on the way up. While prices started rising sometime in the middle part of 2016, it looks like things aren’t likely to improve anytime soon, PCWorld reports.

Newegg’s Business blog first reported the beginning of an upward trend in a post on August 31. At that point, the price of a 16GB kit of DDR4 RAM had risen from close to $52 in June to $64 at the end of August. That was the first sign that the previous trend of lower prices was starting to reverse itself.

The reason for the increase in RAM prices is similar to the reason it affects SSD prices — issues such as power outages affecting DRAM manufacturer Samsung have decreased RAM supply at the same time that demand continues to go up. Servers and mobile RAM are the primary drivers of the increased demand, particularly as Android smartphones continue to increase the amount of installed memory.

On Tuesday, according to DigiTimes, demand remains strong and supply hasn’t yet caught up. As Pei-ing Lee, President of RAM manufacturer Nanya Technology, puts it, “The global DRAM supply will continue to fall slightly short of demand in the second quarter,” and therefore that company’s prices will continue to increase accordingly.

Just how bad is RAM pricing? A 16GB RAM kit that could be purchased from Newegg in November for $75 now costs $92. Another 16GB kit that cost $80 in December runs $100 or more. According to industry sources, it could be the third quarter of 2017 before prices stabilize.

It’s therefore not a great time to buy more RAM or a new SSD for your machine or to buy a new machine for that matter. However, unless you’re willing to wait more than just a few months to upgrade, then you might as well bite the bullet and pull out your credit card. Just be prepared to adjust your budget accordingly.

Facebook
Twitter
Pinterest
WhatsApp
Previous articleHTC loses another key executive as global vice president leaves after 12 years
Next articleWhen is your phone getting Android 7.0 Nougat? We asked every major manufacturer