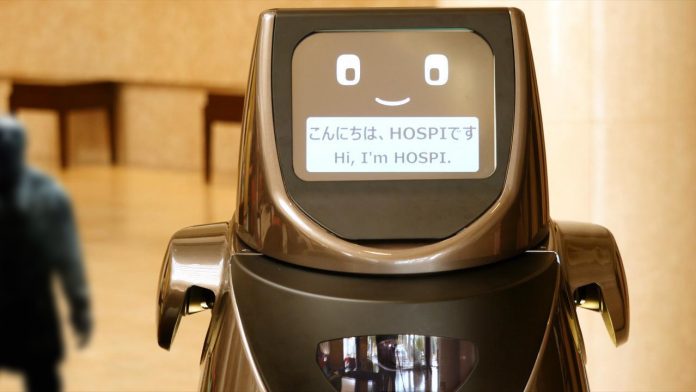 Panasonics relationship with robots is pretty well established at this point. Now the company is taking it one step further with the HOSPI(R) Autonomous Delivery Robot. From January 14th to the 18th, itll inhabit the ANA Crowne Plaza Narita in Japan, delivering bottled drinks right from the fridge in its belly. Eww. Itll also be giving out bus directions according to a press release. Sounds a little bit less creepy than a robotic velociraptor checking you into a hotel, at least.
…Read more