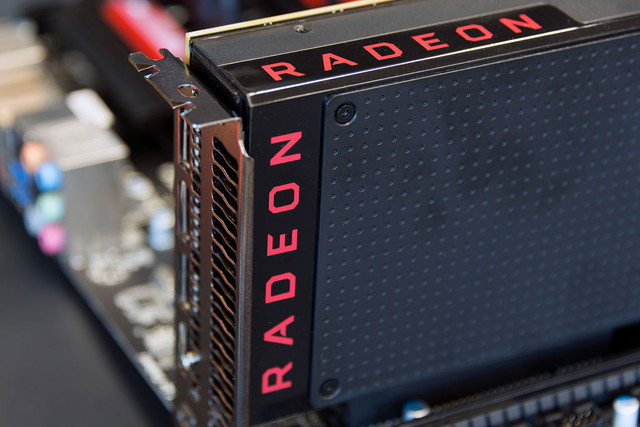 Radeon-branded graphics cards should see improve performance for a couple betas and five PC games with prior issues.

For starters, here are the resolved gaming issues:

As for all other fixed issues, there are only two. First, AMD addressed an issue with “atidxx64.dll” that caused intermittent or random runtime crashes with some applications. The other issue was related to Radeon WattMan, changing memory clocks, and multiple displays.

“Changing memory clocks with Radeon WattMan with more than one display connected may cause memory clocks to intermittently become stuck at their minimum setting or switch between min and max ranges intermittently causing display flickering,” AMD states in the release notes.

More: Here’s how you can score a free Radeon graphics card based on AMD’s Vega design

That’s it for fixes and improvements. The rest of AMD’s release notes cover the outstanding issues that need to be addressed, and a long, separate list of issues related to AMD’s new Radeon ReLive feature. One problem is linked to Xbox DVR, which AMD suggests users should disable if Radeon ReLive is experiencing issues. Another is linked to Windows 10 apps sold in the Windows Store (UWP), which cause “graphical corruption” during the first few recorded frames after the app is launched.

Game/App
Problem
Battlefield 1:
Radeon cards with 4GB of VRAM or less may cause performance drops and/or UI flickering while recording gameplay.
————–
DayZ:
This game may crash when Radeon ReLive Instant Replay/Recording is active. This feature may not work correctly either.
————–
Vulkan (setting):
PC games with Vulkan set as the graphics API will hang when Radeon ReLive is used to record.

Now here are other issues regarding Radeon ReLive:

To grab AMD’s new driver for Radeon cards, click on the appropriate operating system below: