Fitbit could lay off up to 10% of its workforce 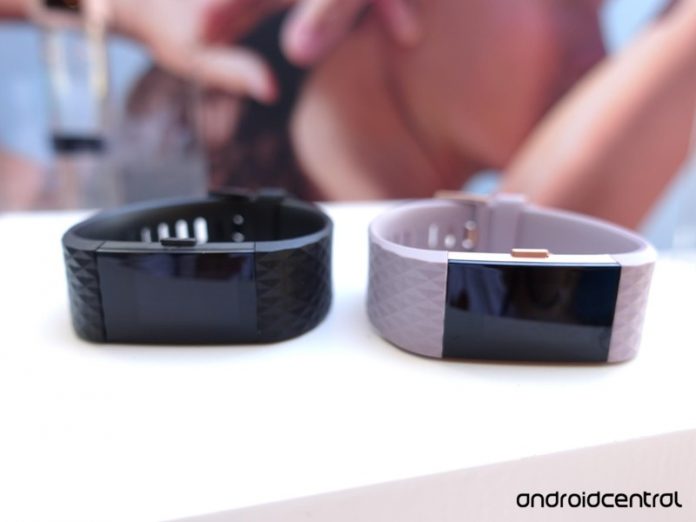 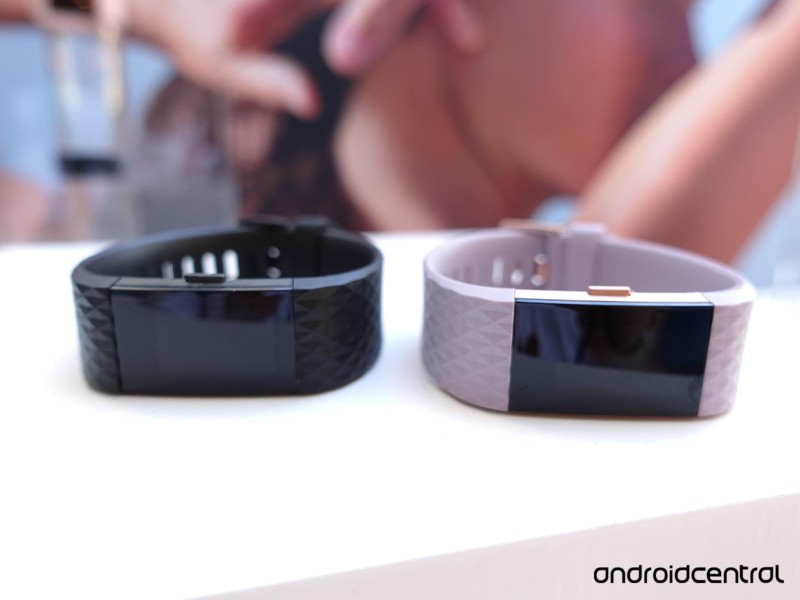 Wearable manufacturer Fitbit could lay off 5% to 10% of its workforce, with the decision impacting 80 to 160 workers. According to The Information, Fitbit will report disappointing fourth quarter earnings tomorrow, and undertake a reorganization to save up to $200 million in operating costs.

The lacklustre financial results are blamed on a sluggish market, with the overall wearable segment seeing waning interest from consumers. Fitbit acquired Pebble at the end of last year for its IP, and it looks like the company will focus on diversifying into software.

Fitbit also acquired Coin’s payment platform last year to integrate payment options into its products. The company is planning to launch its own wearable app store with support for third-party apps later this year, and is likely to introduce a smartwatch to showcase the software capabilities. We’ll know more about Fitbit’s upcoming plans later today.