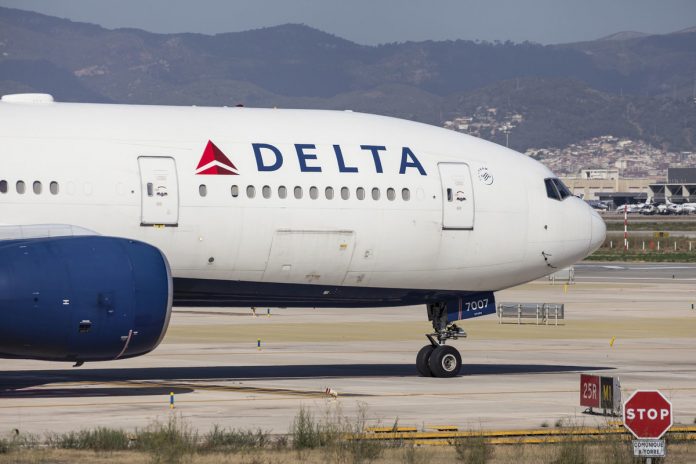 Many major airlines have been experiencing computer issues recently, with Delta the latest carrier affected.

Last week it was United scrambling to fix a computer issue that caused flight delays across the U.S. This week it’s the turn of Delta.

The incident, which is believed to have started at around 6 p.m. ET, is still ongoing with many passenger-filled Delta planes reportedly stuck on the tarmac.

It added: “Flights in the air remain unaffected. Some customers are experiencing delays upon landing, particularly at Delta’s hub airports. Delta apologizes to customers for the inconvenience.”

Delta apologizes to customers for the inconvenience and will provide updates as they become available on https://t.co/QS4ugj8hOa.

As is usual in such circumstances, the issue soon started trending on Twitter …

Looks like all of the #Delta arrivals into RSW tonight are delayed between two to three hours as a result of computer glitch @RenesPoints pic.twitter.com/AAbjzhJT8E

Major #Delta outage – I hope everyone makes it home safely. Investment in reliability always seems expensive until times like these.

Hey @Delta can you send a large pizza to your Atlanta runway. I’m…..I mean WE are hungry. #Delta #GetMeOffThisRunway

It’s not the first time for Delta to experience such an issue. In August 2016, a global computer system outage at its hub in Atlanta, Georgia, saw flights canceled and grounded around the world.

And just last weekend, United Airlines faced similar problems when an “IT issue” that forced it to ground all domestic flights for around three hours.

We’ve reached out to Delta for more details on Sunday night’s problem and will update when we hear back.