Bad vibrations: Are ‘phantom messages’ a sign of smartphone addiction? 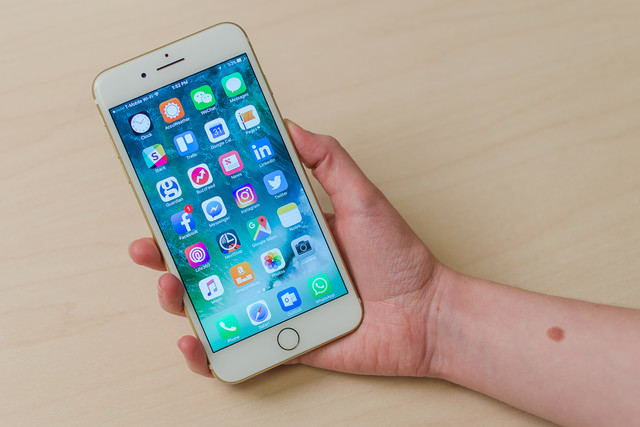 Researchers believe that phantom vibrations from your phone — admit it, you’ve felt them too — could be a sign of addiction.

If you’ve ever felt your phone vibrating in your pocket, pulled it out, and realized it wasn’t ringing, you’re far from the only one. It’s a phenomenon sociologists call a “phantom communication experience,” and according to researchers at the University of Michigan Institute for Social Research, it’s a sign of addiction.

Scientists asked 766 students, 384 women and 382 men, to complete a personality test that assessed traits like openness, emotional stability, neuroticism, extroversion, and conscientiousness. They then filled out the Mobile Phone Problem Use Scale, a survey designed to gauged their level of dependence on their smartphone. Finally, they were asked about their smartphone usage — specifically, the amount of times they experienced “phantom vibrations,” formally defined as a false perception that a smartphone notification or message has arrived.

More: Is smartphone addiction real? We ask the experts

The researchers found that participants who rated higher for consciousness and emotional stability were less dependent on their phones and therefore less likely to experience phantom notifications. The personality tests, meanwhile, showed women to be more conscientious, extroverted, and agreeable than the male test subjects, but more likely on average to exhibit the symptoms of smartphone dependency.

“When people have addictions, there’s a phenomenon in which they are hypersensitive to stimuli associated with a rewarding stimulus,” said Kruger. “This study provides some real insight and maybe some evidence that people can have a real dependency on cellphone use.”

The results of the study are in line with anecdotal findings. According to David Brudo, founder of Swedish mental health and well-being app Remente, the average person checks their phone 80 to 150 times a day.

More: Sex or your smartphone? Americans’ answers may surprise you

“Imagine carrying your phone in your pocket for more than 10 years,” Brudo told Mirror Online. “Not having it there anymore will feel like you’re missing a limb, since your mind become programmed to answer to the stimulus.”

The researchers believe that the findings could provide evidence of a link between mobile phone addiction and mental health. But as the International Business Times notes, previous attempts to add research to the Diagnostic and Statistical Manual of Mental Disorders, the handbook published by the American Psychiatric Association (APA) that lists all classifications of mental disorders, have failed.

“I think these findings are something that can be inform the discussion,” Kruger said. “[Certainly,] it pushes in the direction of saying, ‘Hey, whether you want to call it dependency or addiction, it’s real, it’s important, and we should be paying attention to this.’”