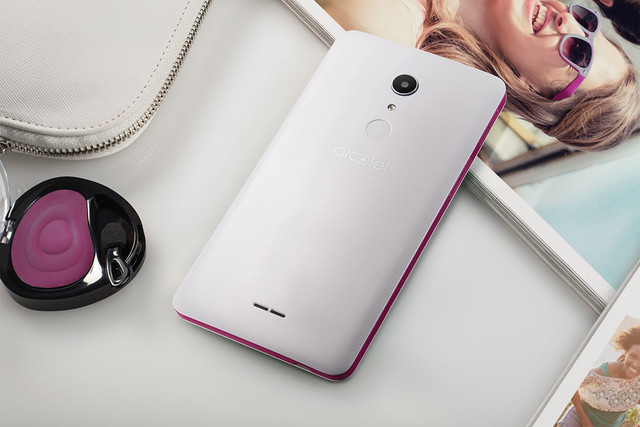 Alcalel has its hands in a lot of pies. It launched a self-contained virtual reality headset, the Vision, in September alongside a virtual reality camera that shoots footage in 360 degrees. But it’s a smartphone maker at heart. The company became the world’s fifth-largest smartphone vendor in 2014 and shipped 4 million units in 2016. It launched the affordable A3 XL smartphone at the Consumer Electronics Show in Las Vegas. And rumor has it more handsets are on the way.

Alcatel will launch as many as five smartphones at Mobile World Congress convention in Barcelona, Spain, according to Hungaria blog Tech2.hu. Details are scarce, but preliminary reports suggest that the phones will feature “innovative technological concepts” and retail on the affordable end of the price spectrum.

Here is everything we know so far. 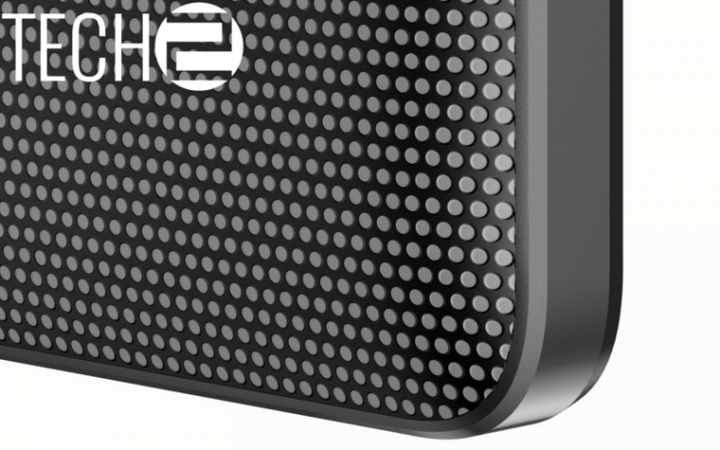 According to several reports, Alcatel’s next smartphones will feature a modular accessory mechanism similar to Lenovo’s Moto Mods and LG’s Friends. Aftermarket modules will reportedly stick to the back of the device and provide additional functionality.

One of the modules, a removable back cover, reportedly features LEDs that glow in tune with music. One report compares it to the JBL Pulse line of speakers.

It’s a bit of a surprising direction, given the modular phone concept’s recent travails. LG’s mobile division was forced to undergo restructuring as a result of the LG G5’s poor sales and the company is rumored to have eschewed a modular design for the upcoming G6. Google, meanwhile, canned its long-in-development Project Ara modular smartphone out of concern of poor sales.