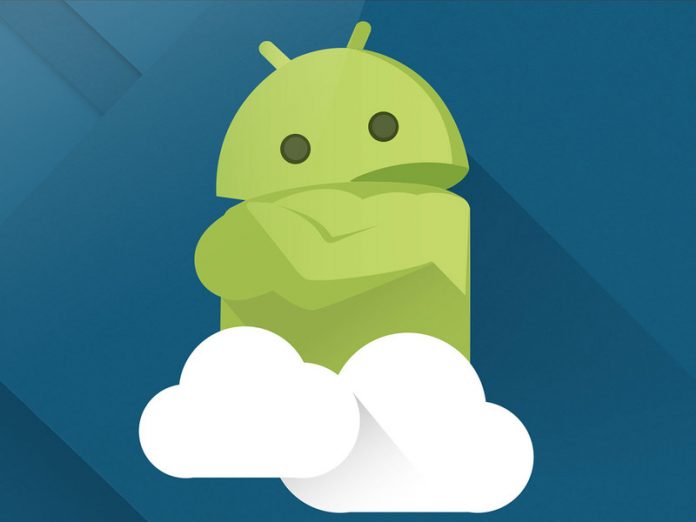 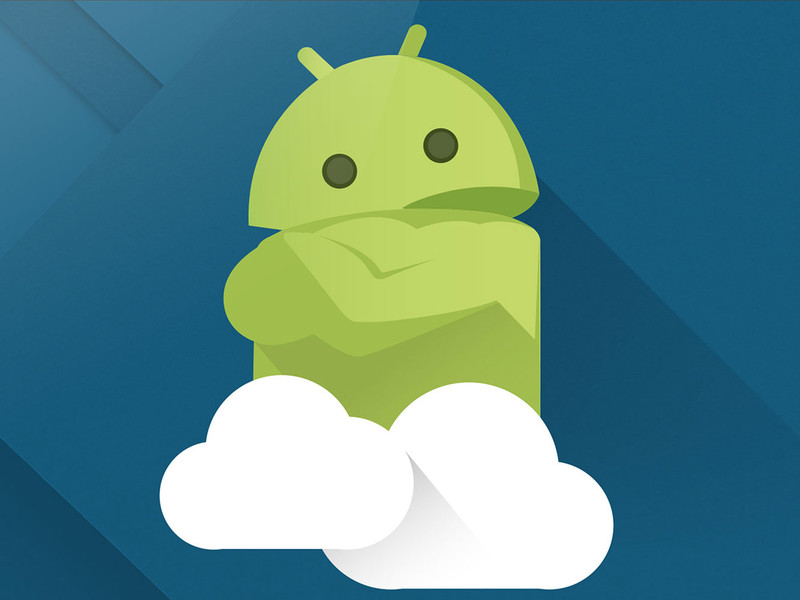 Another Pixel render, a Xiaomi release, and offline YouTube support for some. Here’s all the news you need to know for September 27.

Want to know something cool? I played with a new phone today. Oh, you want to know what it is? OK, I’ll tell you. It’s got a screen, a big, beautiful screen, with lots of colors. And man is it sharp. It’s made of metal, high-quality metal, the kind they make cars from. And probably planes. It’s got a really good camera. Like, a camera so good that it can capture in detail things you want to put on the internet. And man, that battery. Its battery lasts so long you can use it all day, and maybe even longer. But the one thing that really differentiates this phone from all the others is that it runs Android. Have you heard of this Android thing? Man, this phone is really great.

Do you have a phone? You should really think of getting one.

Google has announced a new version of YouTube, called YouTube Go, for emerging markets. Like its bandwidth-limiting features in Chrome and a number of other apps, YouTube Go is all about lowering the barrier of entry for video streaming on devices with limited connectivity, and for users with low monthly bandwidth limits. It’s not yet available, but you can sign up to get a notification when it is available.

Motorola has told Droid-life that we can expect updates to Android 7.0 Nougat starting in Q4 — “expect to see Android N on the Moto Z family and Moto G4 beginning in Q4,” — which is great news. Because Motorola doesn’t have the best record with expedient updates, I’m not holding out too much hope for all variants to be updated in good time, but at least owners of the Moto Z and Moto Z Force from Verizon shouldn’t have to wait too much longer for improved notifications and Multi Window.

It ain’t Nougat, but it’s a nice bit of Marshmallow. Or something. T-Mobile is rolling out the September security patch, along with some bug fixes and performance improvements, to its Galaxy S7 and S7 edge units, according to Android Police. No word on when Android 7.0 is coming, but you can bet your butt it won’t be anytime soon. Sorry, were you expecting something else?

The Galaxy Note 7 is coming to Europe earlier than expected. The company announced that it is bringing the Note 7 to countries like the UK, France, and Germany on October 28th, half a week earlier than it initially intended. That turnaround is due to the expedited return of outstanding recalled units, which the company says is approaching 60% of all stock. More

OnePlus has tied a carrier deal with O2 in the UK, bringing the OnePlus 3 — one of our favorite phones of the year — to Britain starting on Thursday, September 29. Good news for anyone who doesn’t want to pay full price for a full-featured phone. More

Xiaomi’s newest phones, the Mi 5s and Mi 5s Plus, are beautiful spec machines, running the latest version of MIUI 8, based on Android 6.0 Marshmallow. There’s no question that the Chinese company is improving its industrial design, but what really strikes me is how enticing they would be to Western audiences. More

We’ve seen leaked photos of the Pixel and Pixel XL last week, and today an alleged press render of both the smaller and larger Pixels have surfaced, giving us another look at Google’s upcoming phone. More

Samsung is issuing the September security patch to Galaxy S6 and S6 edge customers in Europe. The OTA is rolling out right now, and comes in at 140MB.

A BBC ID, with postcode information, will soon be required to access the service. The news follows the move to a

According to Business Standard, Samsung will restart sales of the Note 7 in India on October 7, the same day the iPhone 7 debuts in the country. The company is planning an aggressive ad campaign to inform customers that the new Note 7 units are safe to use:

According to sources, the new Note 7 models will be manufactured separately and not be refurbished versions of the handsets made earlier. Samsung will highlight the fact prominently on packaging and promotional campaigns.

Xiaomi claims to have sold over 2.3 million units of the Redmi Note 3 in India. The tweet from RedmiIndia’s account is no longer available, but the contest page Xiaomi created to commemorate the event is up and running. Want a shot at grabbing a Redmi Note 3 for free? Head here.

Reliance Jio made waves earlier this month when it announced that all customers would receive free 4G data until the end of the year. To combat growing demand, it looks like Jio will kick off home deliveries of its SIM cards.

Rogers and Shaw announced yesterday that its two year-old streaming competitor to Netflix, Shomi, is shuttering. With fewer than a million customers (and some saying fewer than 100,000 active users), Shomi never quite got off the ground, even when it was untethered from a cable or internet subscription and made available to all Canadians. It’s a shame, too, because Shomi’s parent companies co-own the streaming rights to many Amazon exclusives, including Transparent and Mozart in the Jungle.