HomeNewsWhere to buy the HTC 10 in the United States
News

Where to buy the HTC 10 in the United States 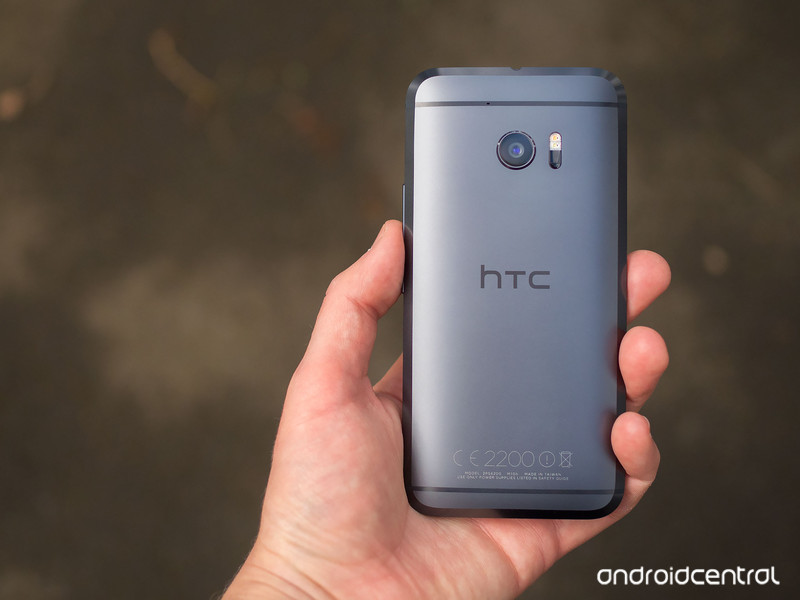 You’ve got a few options for buying the HTC 10 in the United States. And they are …

The HTC 10 is the best smartphone we’ve seen from the manufacturer in years. Of that there is little debate. (It says so in our comprehensive HTC 10 review, after all.)

And so now you’ve got the tough question ahead of you. Where to buy the HTC 10? In the United States, you’ve got a few options. We’ll walk you through ’em.

This may be your best option, for a lot of reasons. First is that if you buy from HTC, you’ll have a SIM-unlocked device that can be used with T-Mobile or AT&T — or any other GSM-compatible operator, actually. No mucking about with unlock codes. Just pop in your SIM and go.

And HTC also is selling the phone with an unlockable bootloader, which is important to those who like to tinker with the software on a phone. Wanna hack on the HTC 10? This is the phone to get.

And if you buy from HTC you’ll also not get saddled with any of that carrier bloatware you’ll find when you get a phone from one of the country’s major operators. That, in our opinion, is probably the biggest factor.

The HTC 10 retails for $699 (though we’ve already seen $100 discounts) and is available in silver or gray. If you’d prefer to finance the phone, HTC.com offers PayPal credit financing for 12 months.

Verizon is the first of the U.S. carriers to offer the HTC 10. (A fact it’s quick to tell you.) And it’ll be available for preorder starting April 29. We don’t yet know exactly when it will be available, and we don’t know the final price.

But we do know that if you switch your service to Verizon they’re throwing in three free months of HBO NOW, and will throw in up to $650 to pay off your old contract.

We’re still waiting on more information from T-Mobile and Sprint (AT&T won’t be selling the phone) and will update this post when we’ve got it.