HomeNewsWhat is your favorite new phone of 2016?
News

What is your favorite new phone of 2016? 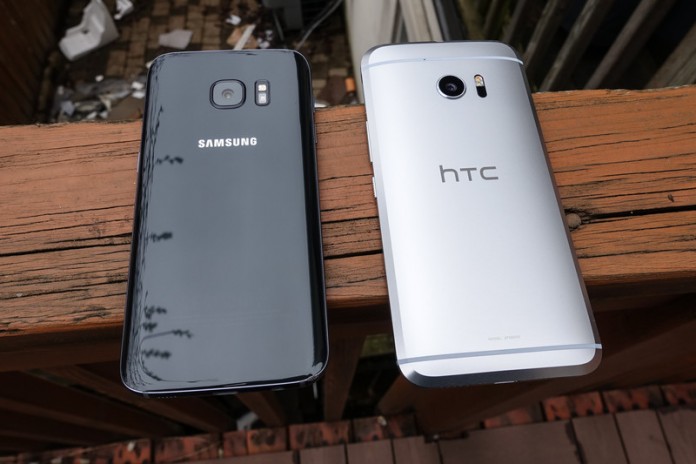 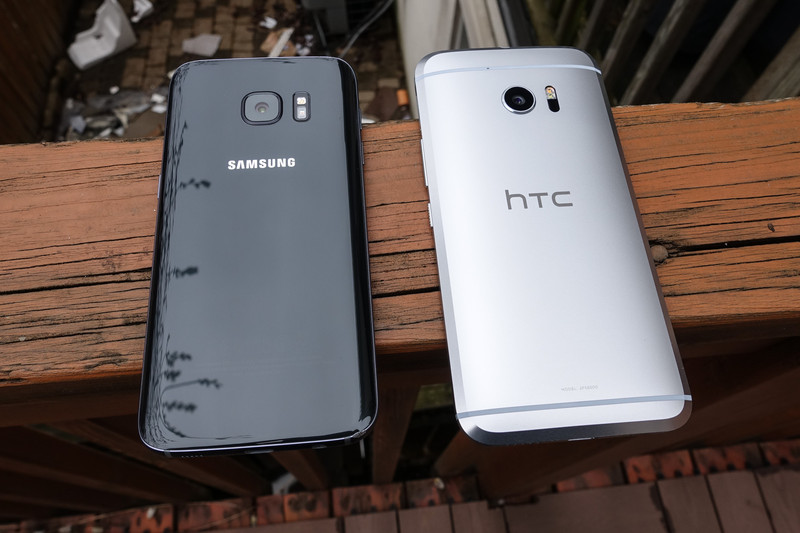 We’re only a couple of months into 2016, and it’s already been a great year for phones so far. Mobile World Congress back in February gave us the Samsung Galaxy S7, and more recently we got to see the launch of the HTC 10. With plenty of shiny new phones for you to play with, it begins to beg the question. Which new phone is your favorite?

Whether you have your eye on specs, taking great photos, or a battery that will keep you going, there is a brand new phone out that can help you out. With so many great options choosing just one can be difficult, but it’s what we’re asking you to do in the poll. This week we’ve got 5 options for you in our poll: “Samsung Galaxy S7”, “LG G5”, “HTC 10”, “Sony Xperia Z5”, and the “Huawei P9.”

What is your favorite new phone?

Are you a diehard fan of a new phone? Not a fan of 2016’s new smartphones? Be sure to pop into the comments and let us know.