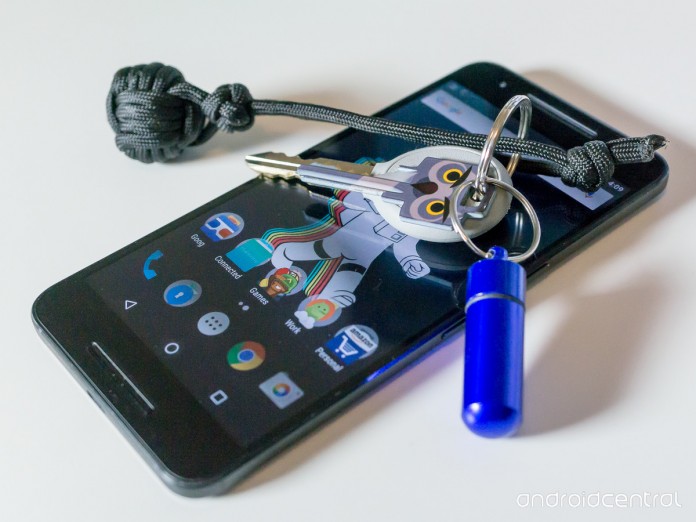 Google is continuing to take Android security very seriously, and that shows in the Android Security 2015 Annual Report. Last year, Google announced a reduction of Potentially Harmful Apps (PHA) by nearly half and has kept that momentum up this year. The company now scans around 400 million devices and 6 billion installed apps each day, a huge jump from where it was in 2014. 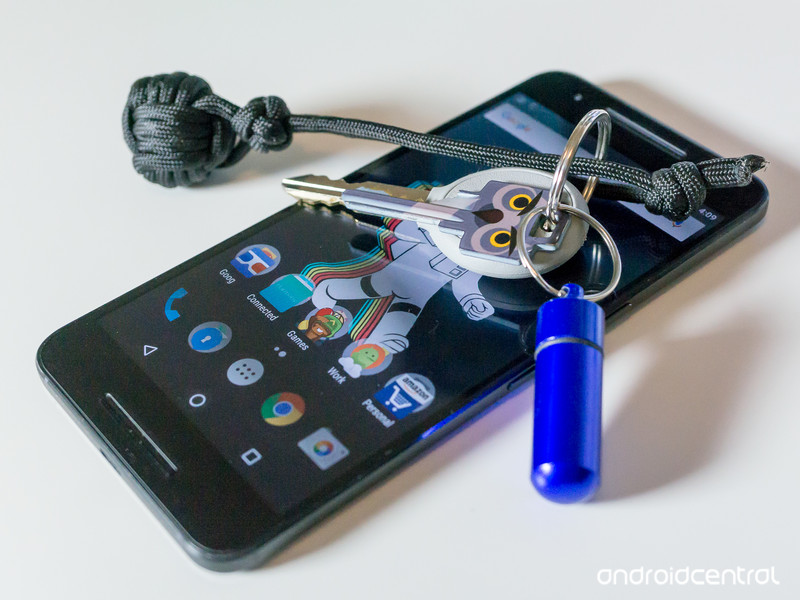 Some of the other key takeaways from the report include:

Last August, Google introduced the monthly public security update program, which it provides monthly code updates patching vulnerabilities that have been discovered in the OS. Google is committed to keeping Android devices safe and looks forward to engaging with the ecosystem to keep it going through 2016 and beyond.