Xiaomi Redmi Note 3 makes its debut in India for ₹9,999 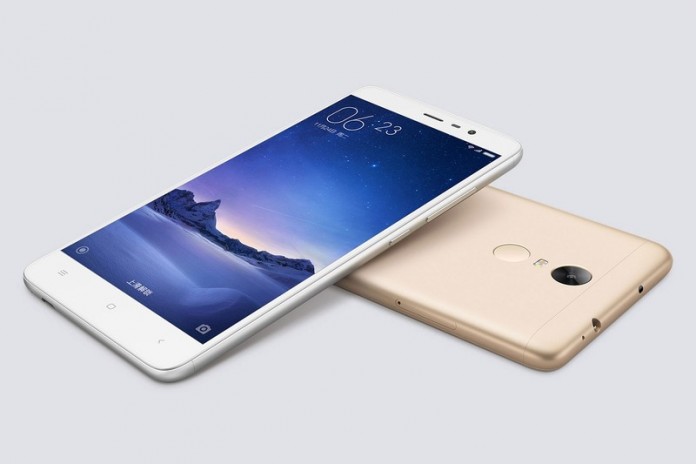 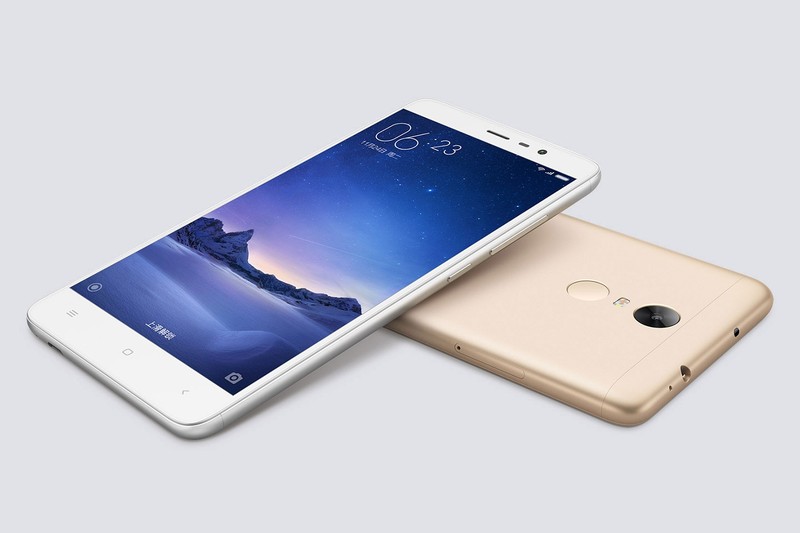 At a media event in New Delhi, Xiaomi has unveiled the Redmi Note 3 in the Indian market. The handset is priced at ₹9,999 ($146), and is set to go on sale starting March 9 on the vendor’s online portal as well as Amazon.

Xiaomi was the first Chinese vendor to offer attractive hardware in the budget segment, but the market has matured since the launch of the Mi 3 a few years ago, with the likes of Lenovo, Huawei, and LeEco aggressively targeting the segment. As such, the Redmi Note 3 goes up against Lenovo’s Vibe K4 Note, the Honor 5X, and the LeEco 1S.

There’s no question that the Redmi Note 3 holds its own — at least in terms of specs — when compared to other handsets on sale in this segment, but it remains to be seen if the vendor manages to make enough units available at launch to deal with the inevitable demand.

Last year was a largely forgettable one for Xiaomi in India due to its litigation with Ericsson, which prevented the manufacturer from launching its marquee products in the country. With the case now settled, it looks like Xiaomi is gearing up for a massive 2016, with its flagship Mi 5 slated to make its debut in the coming months.

Indian readers, how many of you are looking to buy the Redmi Note 3?