These are the top LG smartphones you need to know 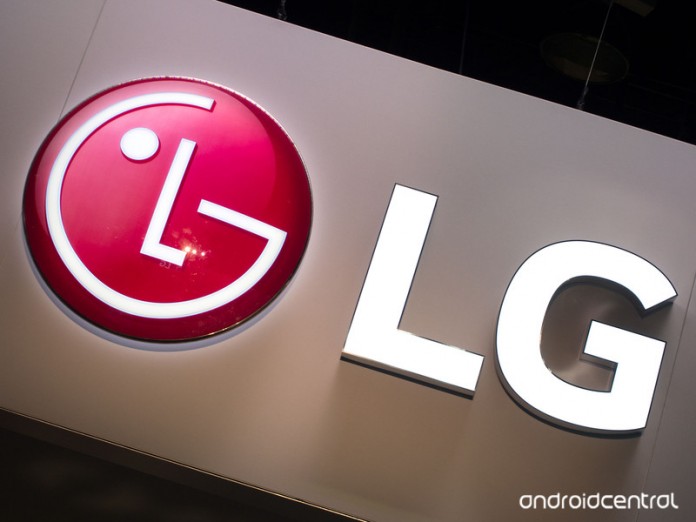 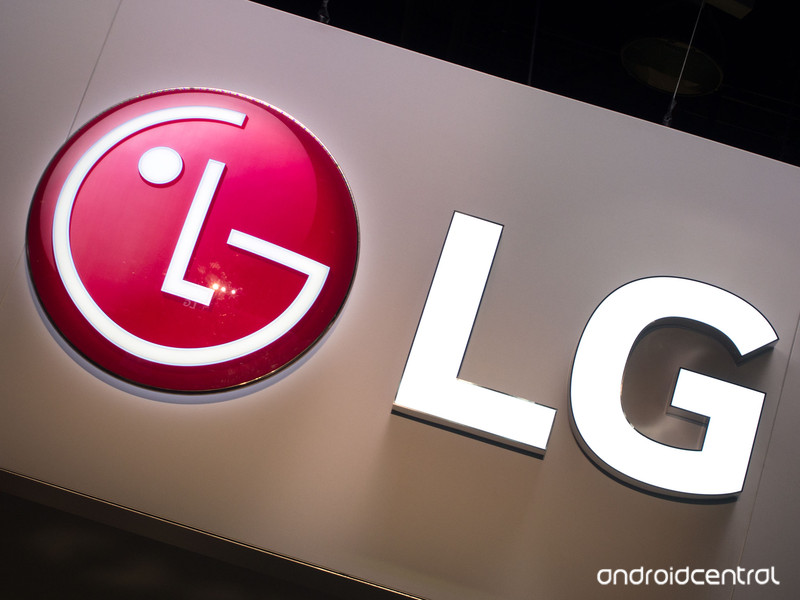 Let’s be completely honest here — LG’s generally known as the other South Korean smartphone company. But if that’s all you think about LG, you’re sorely missing out, as it’s been making really good smartphones that too often fly under the radar. That’s not to say we haven’t seen LG make inroads in the past few years. Google chose it for the Nexus 4 and 5, as well as the new Nexus 5X, and the LG G2 in 2013 marked the start of a new class of flagship device.

LG’s also known for making more than a few forgettable low-end phones. But these, here, truly are the LG smartphones you need to be acquainted with. 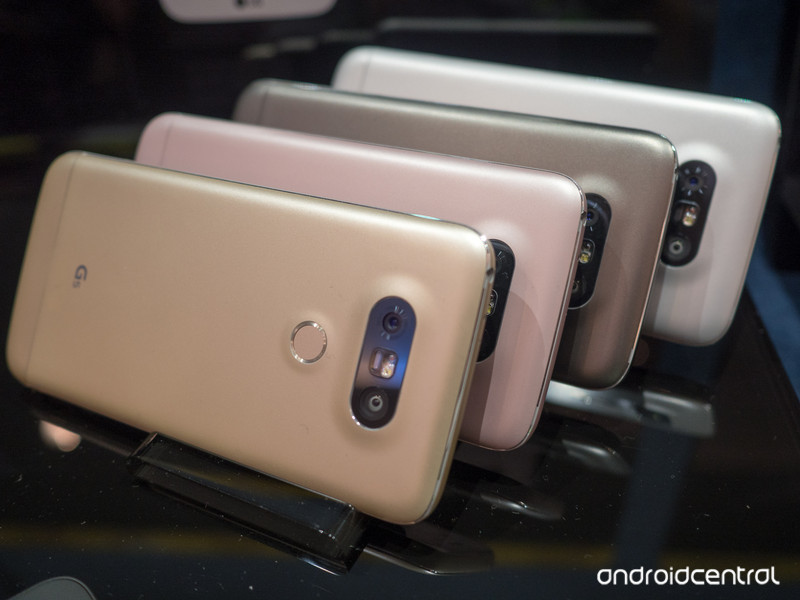 Pre-orders starting March 2016: The LG G5 arrived earlier in the year than previous G-series phones, making its grand debut at MWC 2016. It also marks yet another new direction for LG, with the G5 taking buttons off the back of the phone and introducing an all new, slightly crazy, modular design.

For the most part the G5 is what you’d expect of an early-2016 flagship product: Snapdragon 820 processor, 5.3-inch QHD display, 32GB internal storage and 4GB of RAM. The cameras aren’t what you’d expect, though, with two of them on the back combining to take genuine wide angle shots if you so wish.

But the modules are one of the highlights: the whole bottom chin of the G5 comes away and can be replaced. Options announced so far include a Bang & Olufsen enhanced-audio module or one with an extended battery and camera controls. It’s an interesting idea that we still don’t know a lot about, but the G5 will certainly grab your attention. 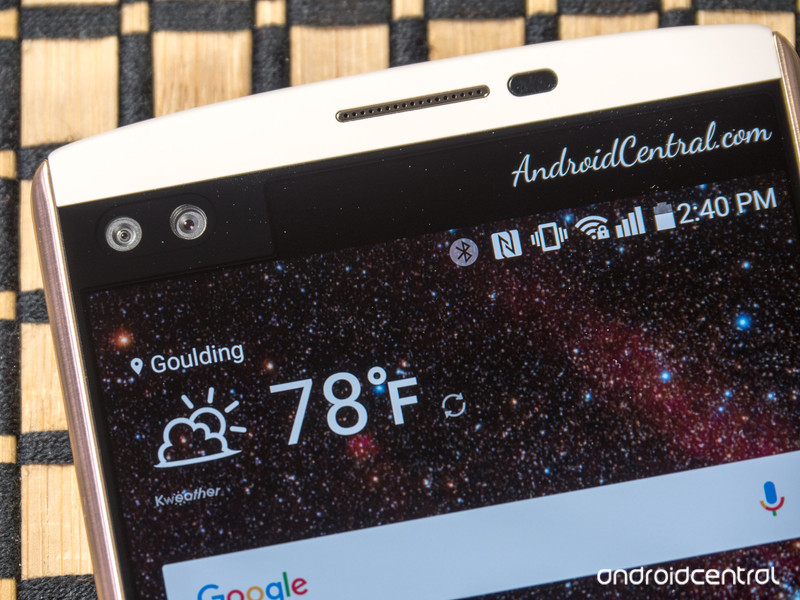 Released October 2015: The V10 represents the beginning of a new range in LGs ever growing smartphone portfolio. While there are elements of the G line present in the overall design, the V10 is something entirely new. It’s big, it’s well-made and it’s got some fantastic camera stuff going on with some incredibly useful manual controls.

One thing that also can’t go unnoticed about the V10 is that second display up top. LG isn’t the first to try adding a second display to the front of a phone (remember than Samsung monstrosity from back in the day?) but to pass it off as just a gimmick would be selling it short. You can customize what goes there, for example, and it’s supposed to be useful. But it also makes the phone even taller.

Buy the LG V10 at Amazon 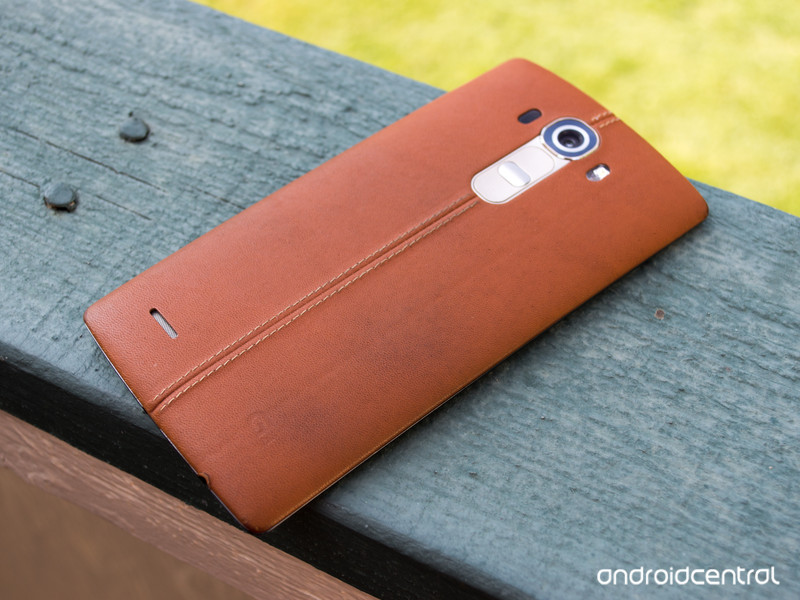 Released May 2015: LG’s 2015 top-shelf phone is a pretty good one. It packs a quad-HD display, a specially designed Snapdragon 808 processor, and one of the best cameras you can get in a smartphone today. Plus it’s got a removable 3000mAh battery, expandable storage, and the option for leather backs. What’s not to love, right?

The only real hangup on this phone is the software. While it’s recently been updated to Android 6.0 Marshmallow, LG’s user interface still tries too hard to do too much, and at times it gets to be a bit laggy. That’s not to say LG isn’t improving in the UI department, it’s just that it doesn’t know when to say enough is enough.

Still, the sum of the parts makes the G4 one of the best phones you can buy these days — especially if you shop around and find one at an exceptionally good price. 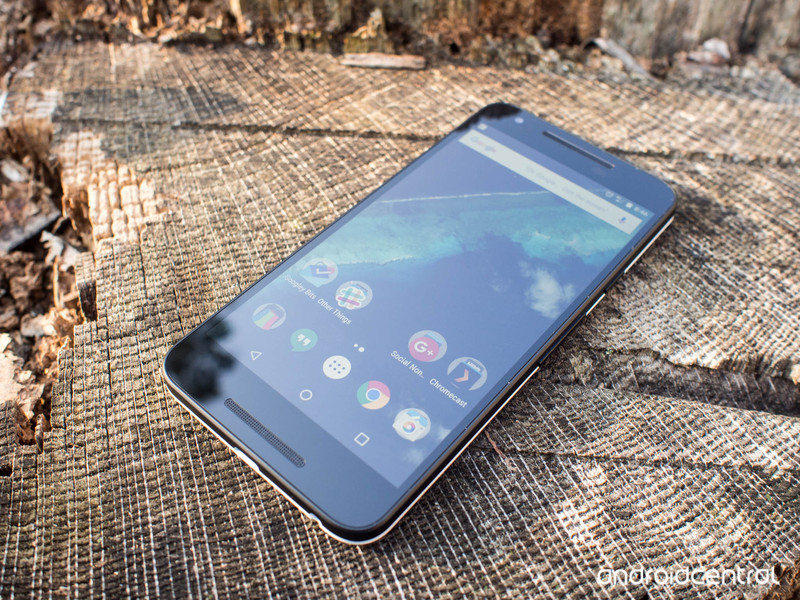 Released October 2015: Google went back to LG once again for the 2015 Nexus program as part of a two-pronged attack that also involved Huawei. The Nexus 5X is arguably the spiritual successor to the original Nexus 5 and presents Google’s vision in a smaller, less expensive package than the larger Nexus 6P. But it doesn’t lose out terribly on the hardware, despite being cheaper.

It has excellent the Nexus Imprint fingerprint scanner on the rear, a 12.3MP camera that takes very good photos (finally, for a Nexus) and it comes in a couple of colors to keep the kids happy. Whether you should buy it over the other Nexus is a different question, but it’s good to see LG making another one. 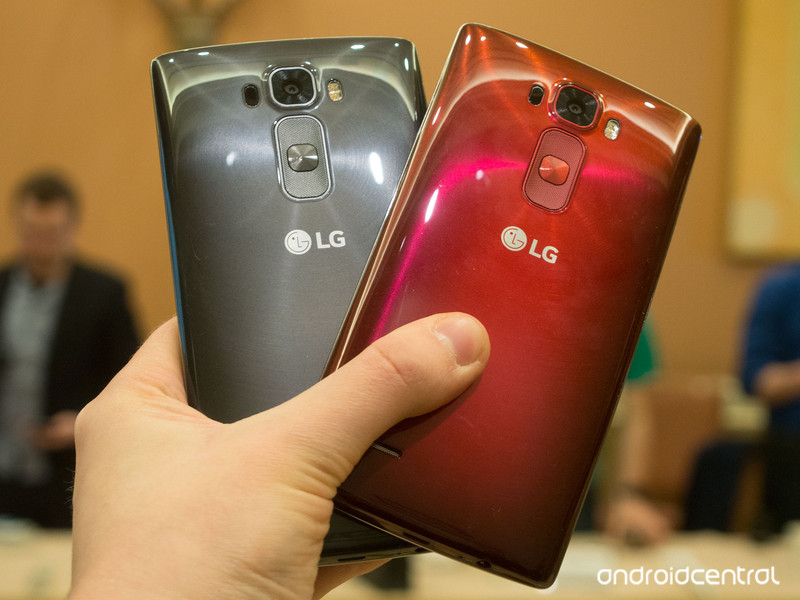 Released in March 2014: The original LG G Flex was one of the first smartphones to sport a flexible display and battery, meaning the damned thing could bend. But other than that it wasn’t all that impressive. And while the G Flex 2 had us initially excited, the reality is this phone was pretty much a dud, thanks to really aggressive throttling of the new Snapdragon 810 processor. The size has actually been scaled down to 5.5 inches, and the screen resolution increased to 1080p. It’s still flexible, meaning you can sit on it without breaking it, and drop it with a little more confidence that you’ll be able to pick it up again and it’ll still work. Part of that durability is in display’s glass as well, having been specially treated by LG. Its camera has gained some fun in the software, with the same excellent optics as the LG G3.

So while there are bits and pieces here that are worth talking about, overall the phone’s a nonstarter.