Streaming is now the US music industry’s biggest money maker 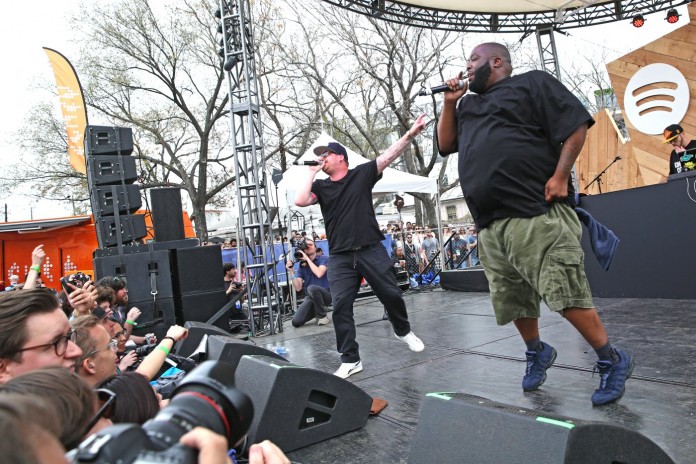 It may have just been a matter of time, but it finally happened: streaming music is now the biggest cash cow for the American music industry. The RIAA’s latest year-end sales report reveals that streaming accounted for 34.3 percent of US music revenue in 2015, barely edging past the 34 percent of downloads. Physical sales, meanwhile, were down to 28.8 percent. And despite concerns about free listening hurting the bottom line, paid subscriptions were the star of the show. While ad-based streaming pulled in 30.6 percent more cash versus 2014, paid subscriptions jumped 52.3 percent — suddenly, forking over $10 a month for unlimited music wasn’t such a far-fetched idea.

The label-backed organization partly credits the boost to the rise of new entrants like Apple Music and Tidal. Streaming was simply the hot space last year, and everyone stood to gain whether they were fresh or an incumbent like Spotify. Internet radio (think Pandora and SiriusXM) and music videos also played roles, but only tiny ones. No matter what, online tunes were enough to offset the drop in demand for hard copies, as the entire industry’s revenue grew a modest 0.9 percent.

It’s hard to say that streaming will keep growing at the pace it has, since there are only so many people willing to either subscribe or put up with ads. Even so, the data might be enough to have labels changing how they distribute and push music. Rather than treat streaming as just one of multiple options, they may be more likely to steer you toward the on-demand services first and foremost.