Choosing when to use Google Cast on Android TV 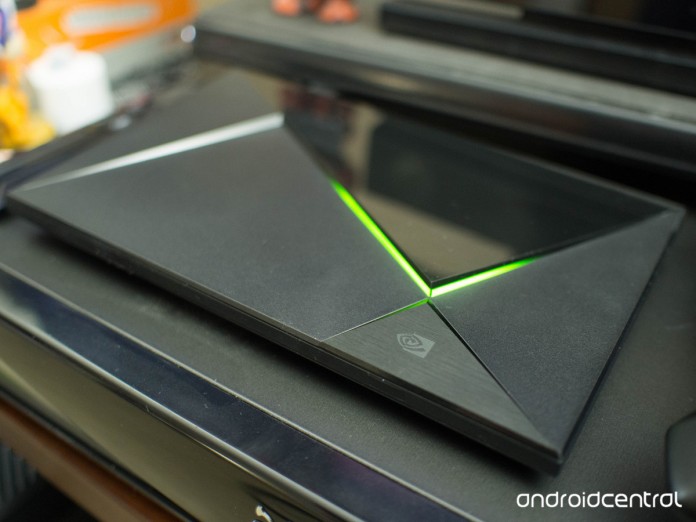 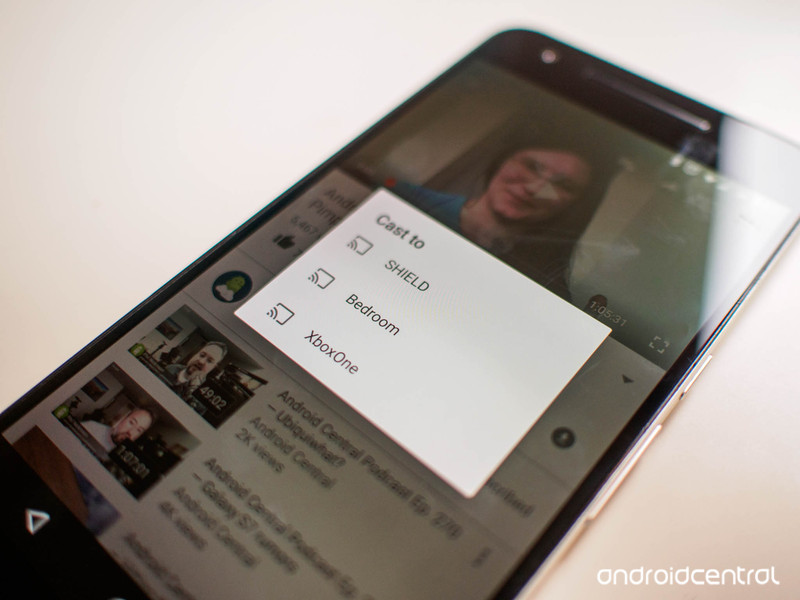 Google Cast and native app performance are rarely the same.

There are few modern streaming technologies as well-executed as Google Cast when it comes to getting a knowledgeable user from wanting to watch something to actually watching it. If you’ve got a Chromecast or Android TV box on the same wireless network, it doesn’t get much simpler for those of us with our phones always in our hands. For users who went the Android TV route for their entertainment center, there are two options for streaming just about everything. You can use the Google Cast mode from your phone, or you can open the native app on Android TV and use your controller to select the video you want to watch.

It turns out these experiences, even on high-end Android TV hardware, are not identical. Here’s what you need to know about choosing the best way to stream. 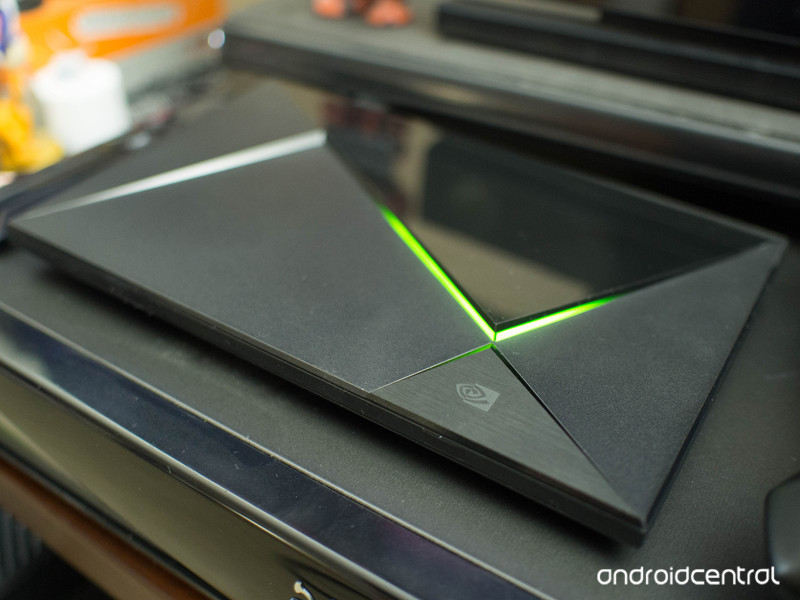 Using Google Cast is easily the fastest way to get the video you want onto the television, but it’s not always the best if your goal is quality. For example, Netflix and YouTube over Google Cast frequently will initially opt for a lower video quality and then ramp up gradually over a couple of minutes until an optimal stream has been reached. Even on a strong network with a great connection, this process can start at a miserably low quality and take time to fix. It’s not a big deal when watching the opening music for a TV show, but on a quick YouTube video it can make a big difference in your ability to enjoy the experience.

Native apps are great for instant playback and the highest quality streams, as well as a guaranteed set of immediate controls over the interface.

On an Android TV box, where you have a choice between streaming through a native app and streaming through Google Cast, it’s easy to see the quality difference in the initial stream sequence in many apps. Assuming you have an adequate network connection, a native app on Android TV will start streaming faster and at a noticeably higher quality when compared to Google Cast on the same piece of hardware. The video almost always normalizes after about 30 seconds, unless of course you’re using a Shield TV and the option to stream in 4K is both available and useful to you. Right now that’s not the case for everyone, there are still some noticeable differences in initial performance.

Another issue to keep in mind when using both streaming mechanisms on Android TV is dealing with a Google Cast app that has disconnected on the control phone. It’s a frequent issue that affects many Google Cast-ready apps, but a minor issue overall. The cast controls disappear from your notification tray, and you have to reconnect through the cast icon in the app to regain those controls. It’s the sort of thing that occasionally makes quickly pausing a video somewhat complicated, and for parents of small children that could be the thing that sends you back to using a controller and native apps when you know you’re going to need instant control over whatever it is you are watching. 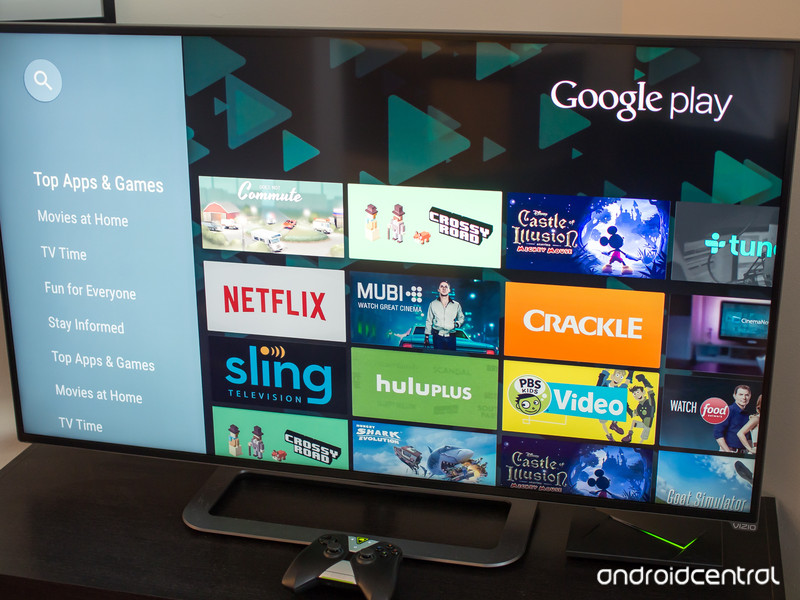 There’s obviously no right or wrong way to stream your videos, but it helps to know which mechanism is going to give you the experience you want. Native apps are great for instant playback and the highest quality streams, as well as a guaranteed set of immediate controls over the interface. Google Cast is without a doubt the most convenient way to put all of your content in one place and make putting that content on your TV an effortless exercise. Now that you know, choosing between the two isn’t as strange as it sounds. 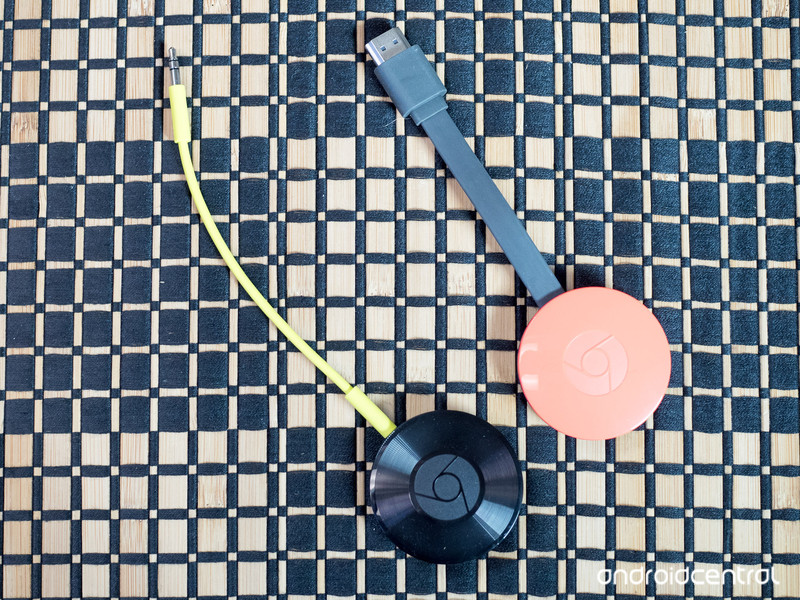