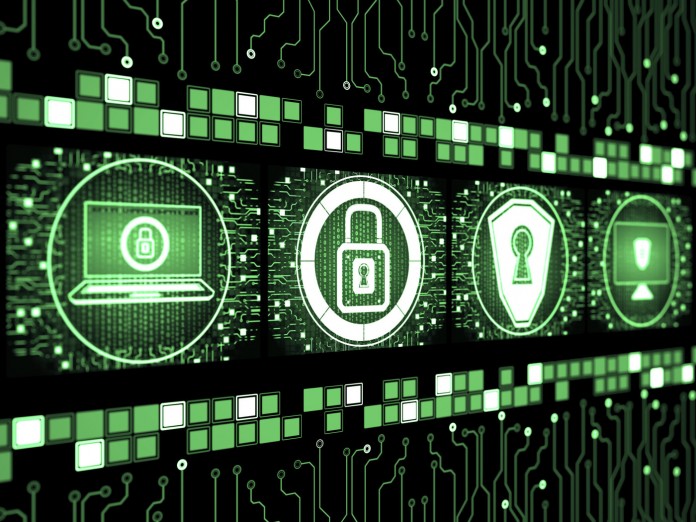 Unless you’ve just finished an incredibly dedicated Rip Van Winkle cosplay session, you’re probably well aware of how hot a topic encryption is at the moment. To that end, the winners of the 2015 A.M. Turing Award have been announced. Whitfield Diffie and Martin E. Hellman, authors of 1976’s Diffie-Hellman Protocol, are the recipients of computing’s $1 million “Nobel Prize of computing.” Diffie is the former Chief Security Officer for Sun Microsystems, while Hellman is a professor emeritus of electrical engineering at NorCal’s Ivy League school, Stanford.

The pair’s encryption method is in use all over the web and relies on asymmetrical encryption, using a public key to encrypt data while a private key is used for decryption. It isn’t infallible, however, and you can probably guess pretty easily which government organization was able to crack it. The Turing Award’s governing body, the Association for Computing Machinery, says that (PDF) the obfuscation method is used daily to protect “trillions of dollars” in financial transactions, among other applications.

Should you want to attend the ceremony honoring the duo, make sure you’re in San Francisco on June 11th.