HomeNewsUnknown LG H840 leaks out with list of specifications, could it be...
News

Unknown LG H840 leaks out with list of specifications, could it be a G5 variant? 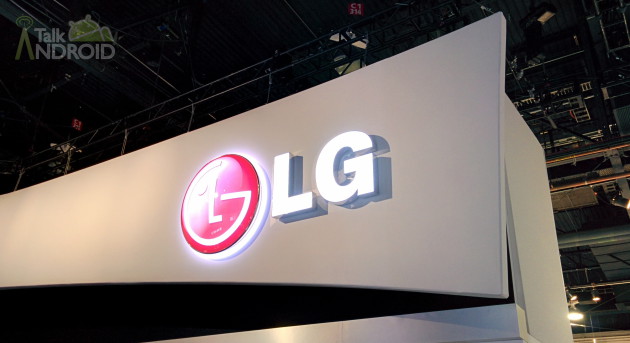 The LG G5 may not be the only device LG has in store for MWC 2016. An unknown LG handset just leaked along with its specs and model number H840, sources say it could be a younger sibling G5.

Samsung is usually the one releasing all the different flagship models, but a new leak suggests that LG may take a note out of their book this year. The LG H840 just surfaced, and it could be a version of the LG G5.

If you were hoping for the same specifications the G5 is rumored to have, you’re not going to get it on this one. The leaked handset has a 5.3-inch QHD display and is powered by Qualcomm’s Snapdragon 625 SoC. It has 3GB of RAM and 8MP camera’s on both the front and rear sides. The leaked handset contains 32GB of internal storage and oddly runs Android 4.4. If LG were to introduce a less spec hungry G5 variant running Android 4.4, it’d be a move worth discussing.

There’s a chance LG brings this handset to MWC 2016, but we can’t be sure of anything just yet. We’ll see what we get in a little over a week’s time.

Come comment on this article: Unknown LG H840 leaks out with list of specifications, could it be a G5 variant?