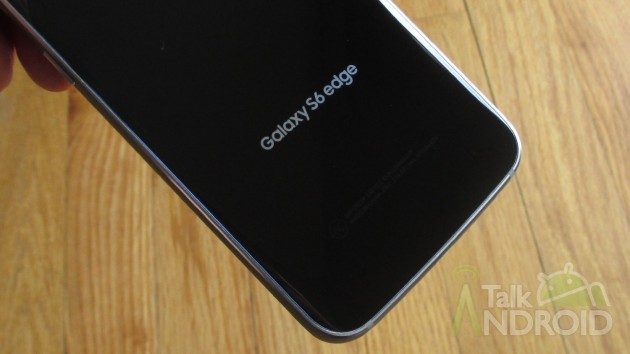 Samsung announced today Android Marshmallow updates for the Galaxy S6, Galaxy S6 Edge, and also revealed that more Galaxy-branded devices will be getting it soon after.

As per the norm, Marshmallow brings a lot of cool new features, such as Doze for better battery saving, Google Now On Tap, App Permissions, and much more. However, with this update also comes a lot of improvements to the Galaxy S6 Edge’s Edge screen. The Edge screen has been pretty limited as to what it can do, but it’s getting a pretty big overhaul.

Here’s the official word from Samsung:

“Samsung has taken the unique user interface of the beautifully curved edge screen to the next level, making it faster and more convenient than ever to perform daily tasks and get the information you need, all with a simple swipe and tap.” 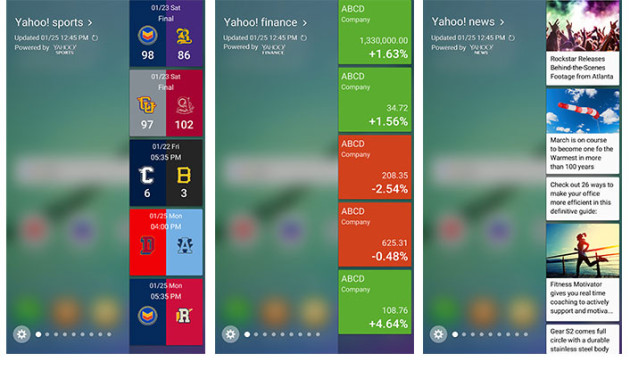 As part of this update, Samsung is giving users the option to widen the Edge panel to a whopping 550 pixels, allowing better and more rich content to be displayed (seen above).

In addition to this, Samsung has made some improvements to its quick access and edge panels, allowing users to be able to fully customize up to nine panels, most notably People Edge and Apps Edge. In the case of Apps Edge, users can now add up to ten apps instead of five. They’ll even be able to organize them in folders, allowing the user to maximize the amount of space they get in Apps Edge. 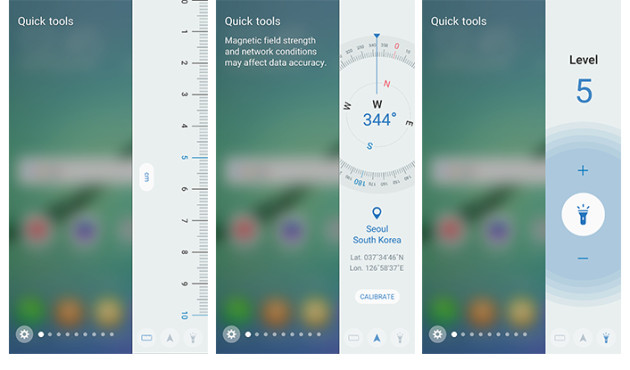 This update also brings a new Tasks edge panel. This panel will provide a shortcut to the features of your most commonly used applications. For instance, it will allow you to quickly compose a text or set an alarm. There’s also a new Quick Tools option (seen above) that has a bunch of handy utilities built-in, such as a ruler, flashlight, and more.

While all of these features are very nice additions, what users will particularly enjoy is the ability to customize where the “fixed tab” is to open the Edge panel. It’s placement can now be adjusted, as well as the size and transparency. This can be found in the Settings menu.

For those interested, you can find out all of the specific details at the source link below.

Samsung mentioned that these features would be coming initially to the Galaxy S6 Edge. There was no mention of the GS6 Edge+, though it’s likely that a similar update isn’t too far out.

If you haven’t gotten the update, be sure to head into Settings > About Phone to check for it manually.

What do you think of Samsung’s new Edge features? Sound off in the comments below!