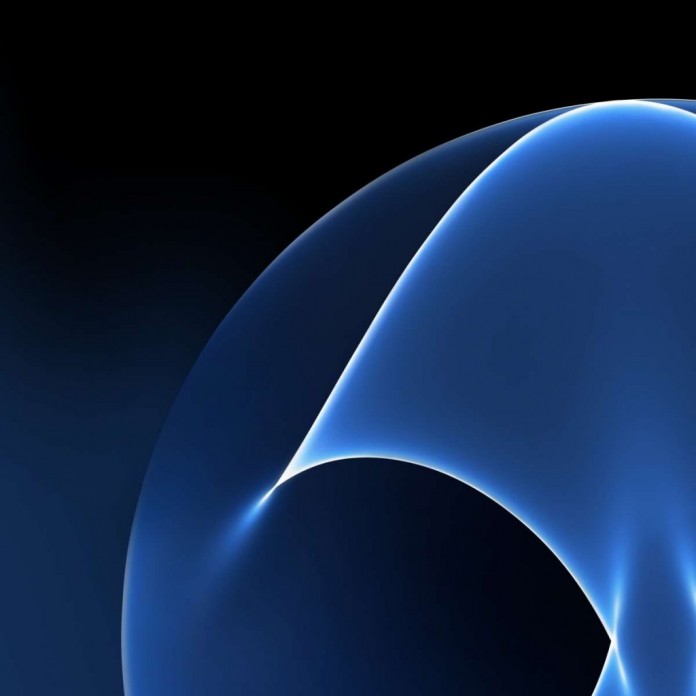 Just when you thought we might get to MWC 2016 without more leaking out about Samsung‘s latest flagship, the Samsung Galaxy S7 wallpapers have appeared to tide us over until Samsung’s February 21st announcement. 13 wallpapers in total have been leaked, all of which are in Samsung’s typical abstract style – as if we expected anything else. We understand that these wallpapers will be available on both the Galaxy S7 and Galaxy S7 Edge come their global release. Here are a few of the good ones: 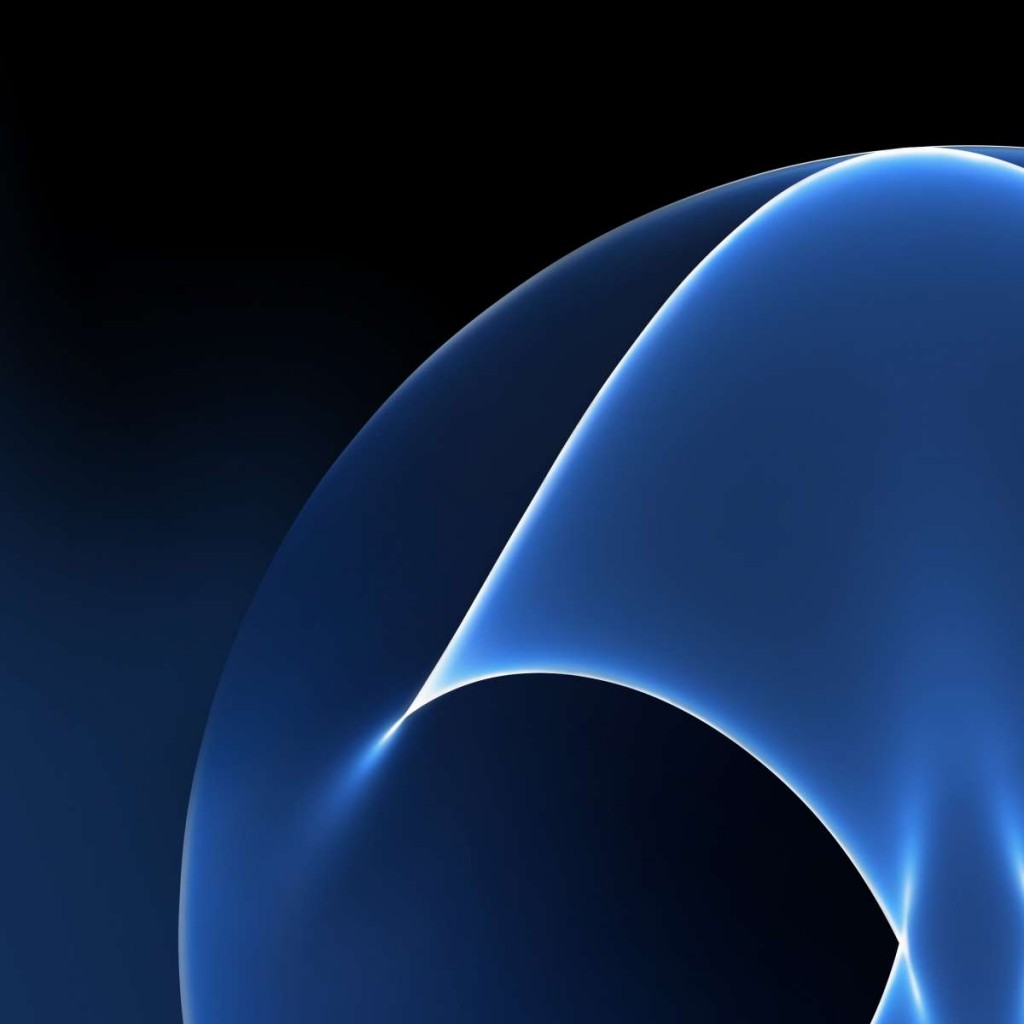 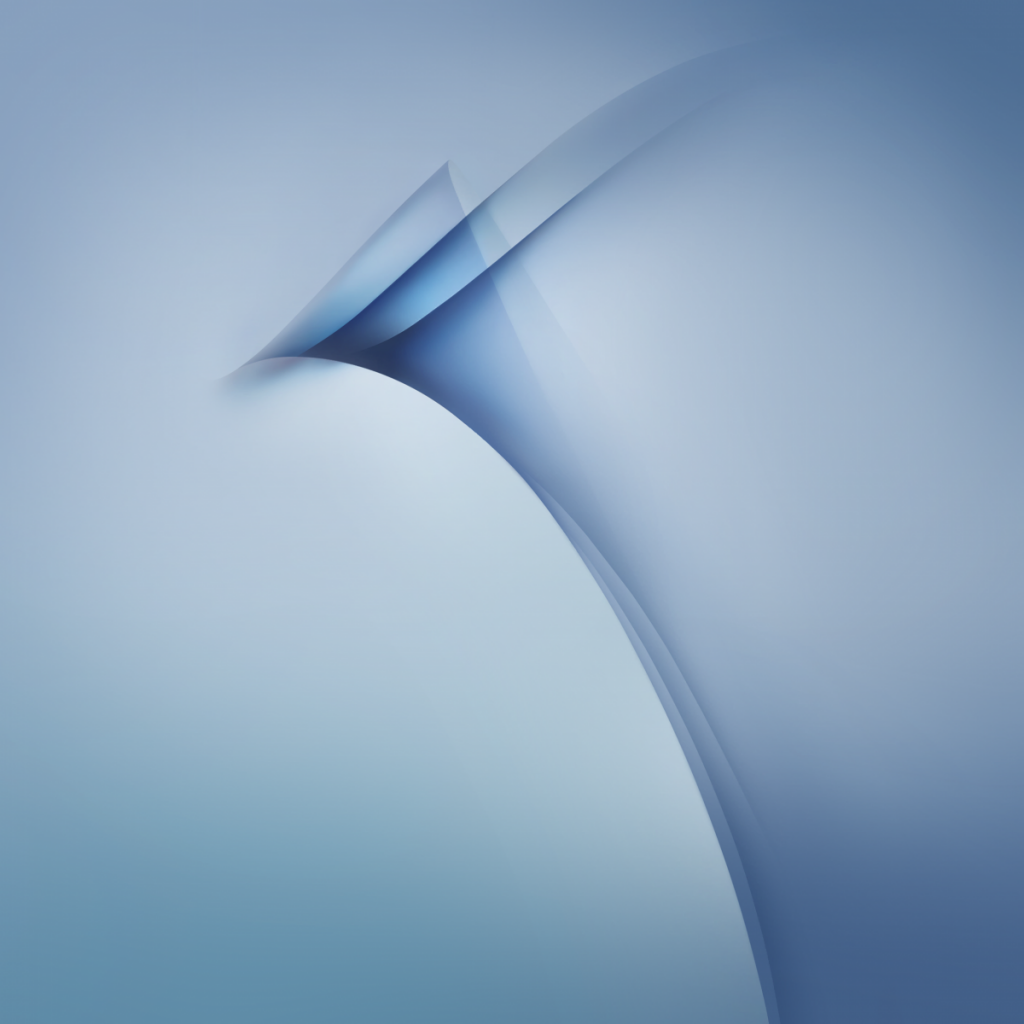 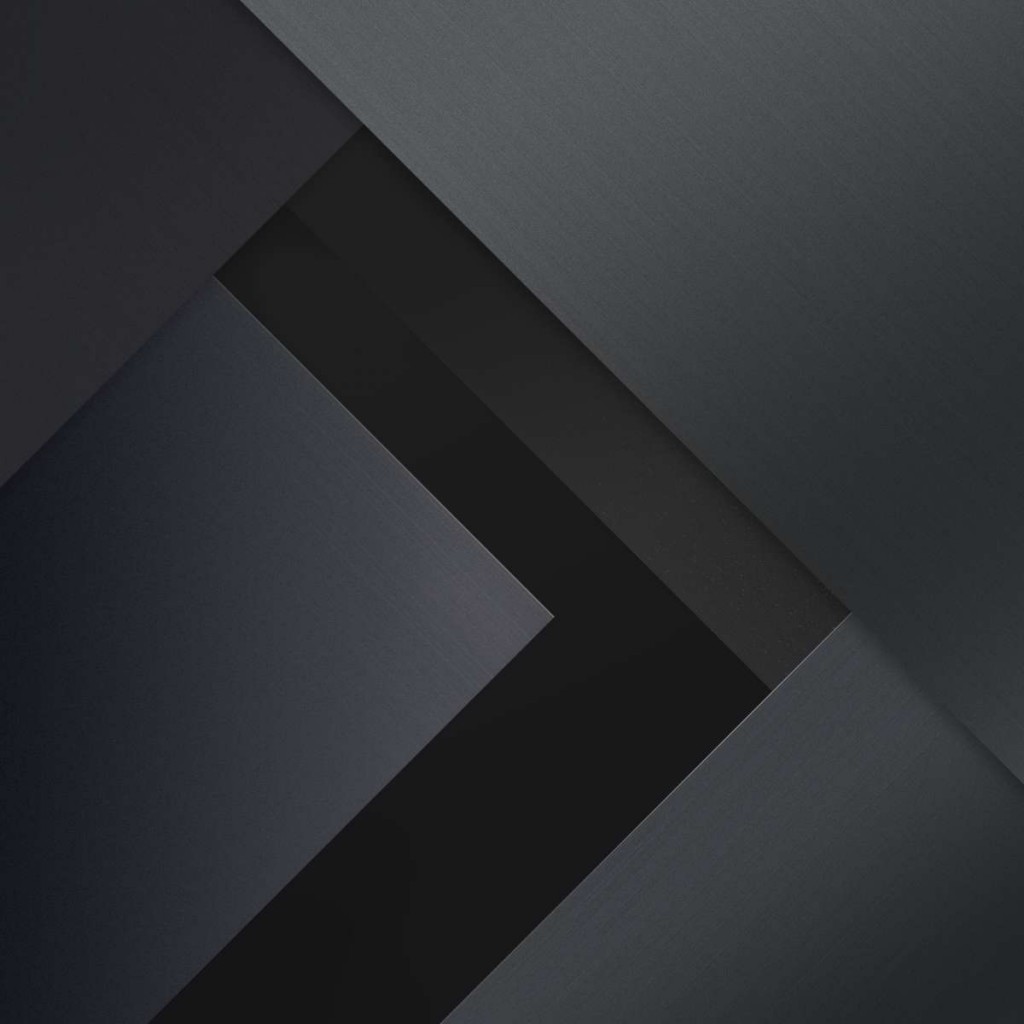 Unusually, the wallpapers come in two difference sizes – while we would expect the wallpapers to come in 2560×2560 resolution due to the Quad HD display on both devices, some of the wallpapers appear to be 2240×2240. Not that you’ll likely notice the difference, of course. It’s hard to imagine what else could leak out prior to the Galaxy S7’s announcement, but we’re assuming a full spec list isn’t too far off.

What do you think about the Samsung Galaxy S7 wallpapers? Let us know your thoughts in the comments below.