Google waves goodbye to Picasa to focus on Google Photos 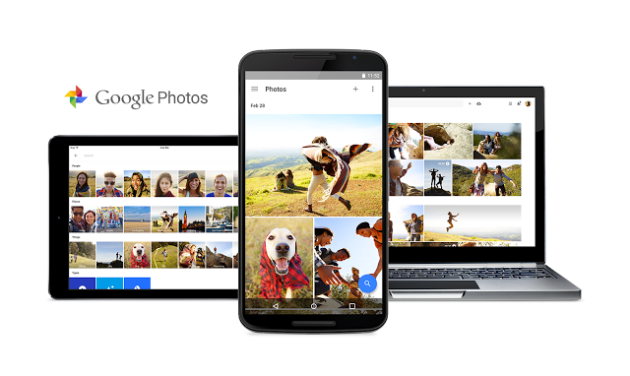 Photo-sharing service Picasa will soon cease to exist, after a statement from Google explained that it’ll be retired to allow Google Photos to grow further.

The move, announced today, means that folk with existing Picasa Web Albums will be able to access their snaps through Google Photos. All the pictures and videos from the old Picasa account will be carried over, and the changes take effect on the 1st May.

Picasa’s makers note that for those not willing to switch over to Google Photos, they’ll be creating ‘a new place to access Picasa Web Albums’. 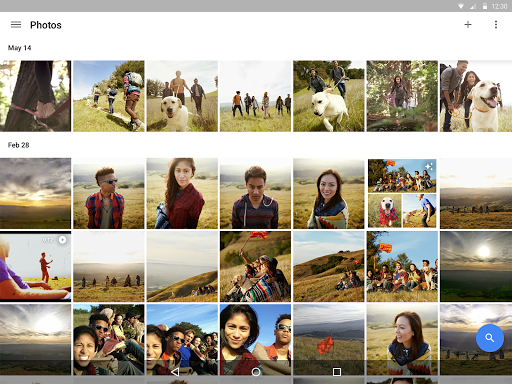 “After much thought and consideration, we’ve decided to retire Picasa over the coming months in order to focus entirely on a single photo service in Google Photos.”

“We believe we can create a much better experience by focusing on one service that provides more functionality and works across mobile and desktop, rather than divide our efforts across two different products.”

As for Picasa’s desktop application, that’s being shown the door too. From March 15th, the software will no longer be officially supported.

Sabharwal signs off by apologizing for the inconvenience to regular Picasa users, keen to assure account owners that the transition to Google Photos will treat them to a ‘new and smarter product’.

Come comment on this article: Google waves goodbye to Picasa to focus on Google Photos