HomeNewsAT&T will give you up to a $650 credit to switch to...
News 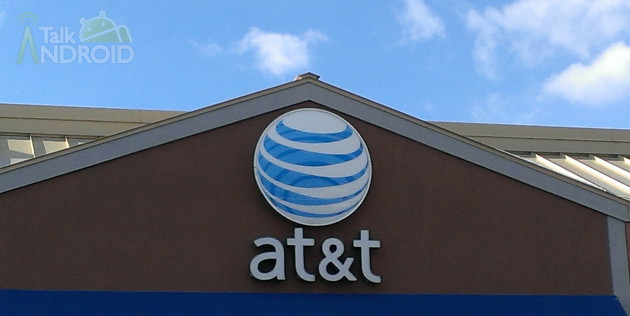 AT&T announced today a new promotion for helping new customers switch over to AT&T and also announced a new Buy One Get One deal.

The offer is similar to that of other carriers: AT&T will give you up to $650 in credit to switch over to its network, though like everyone else, it requires you to foot a hefty amount of money upfront first.

To take advantage of AT&T’s offer, all you have to do is purchase a qualifying smartphone on an AT&T Next plan and port your number over from Verizon, Sprint, or T-Mobile. Next, you’ll trade-in your old smartphone in-store or online and get a store credit or AT&T Promotion Card in the amount of your smartphone’s trade-in value. Next, you submit the final statement (bill) from your current carrier online, and then AT&T will send you a Visa card in the amount of the Early Termination Fee or the balance of your device on your final bill, minus the trade-in value of your smartphone.

AT&T is offering the same offer to its Direct TV customers, only they’ll get to sign-up for AT&T’s new Unlimited data package. 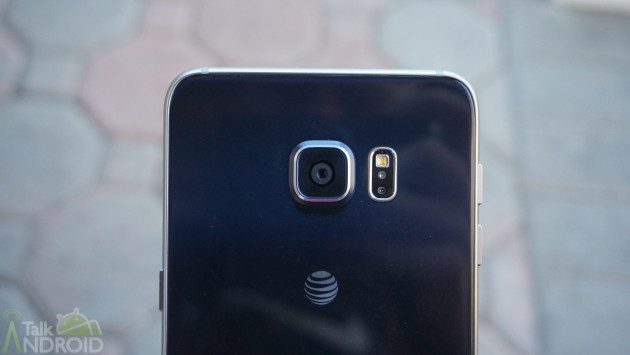 The carrier is also offering a Buy One Get One promotion to both new and existing customers, an obvious move of trying to get people to sign-up on its Next program. It’s similar to the Samsung BOGO promotion the carrier is currently offering, but offers a lot more variety in choosing a device.

These are definitely some nice promotions for those that are already looking at switching over to AT&T’s network. but it’s largely a move to get people signed up on its device leasing program, AT&T Next. While AT&T is offering that $650 credit, there are a bunch of other hidden fees thrown in the mix that aren’t seen on the surface.

Anyone plan on taking advantage of either of these promotions anytime soon?

Come comment on this article: AT&T will give you up to a $650 credit to switch to its network