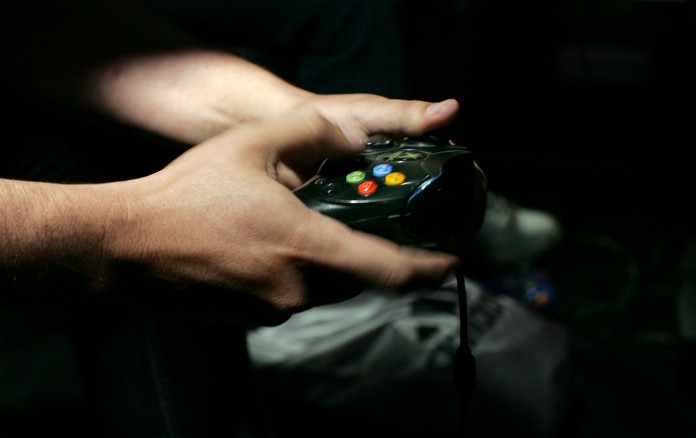 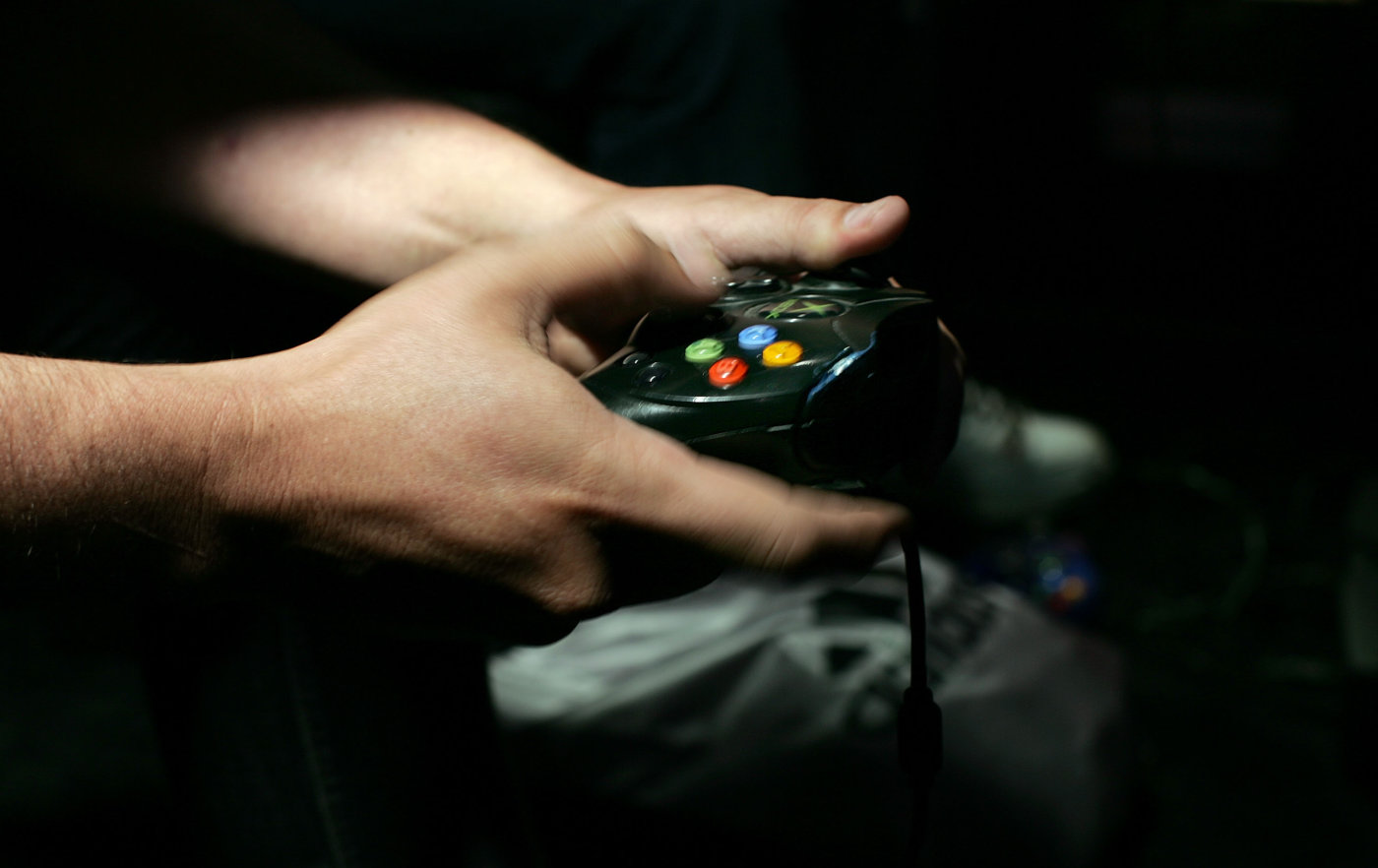 The first hotel dedicated to serving gamers has opened for business in Amsterdam. The Arcade Hotel, as it is named, is located in the city’s De Pijp area. It each of its 36 rooms includes gratis consoles and games. Guests can also use loaner handhelds for multiplayer adventures in the hotel bar — there’s even a comic book library that you can peruse. And for those who actually do leave their rooms, the hotel also offers a fleet of borrowable bikes (because that’s how real Amsterdamians get around).

Owner Daniel Salmanovich told VG 24/7, “[I’ve remodelled] this hotel into a special place for people who love gaming. I wanted to create a place where travelers and gamers feel like they are staying at a friend’s home.” Or at least their parents’ basement.