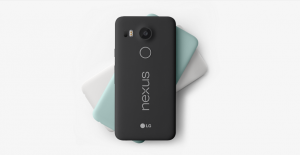 As the largest non-chain photo and video equipment store in the United States, B&H also offers consumers a wide selection of smartphones. Indeed, you’ll find just about every major manufacturer from around the globe, plus some from other, growing names, too. It’s also here where you’ll be able to get your hands on the unlocked BlackBerry Priv. There’s something here for everybody.

So, the next time you need to replace your existing phone, consider scooping up one of these. It’s often a heck of a lot cheaper than going through your carrier in the end. Depending on which model you purchase, you could save big on an unlocked Android device from B&H.