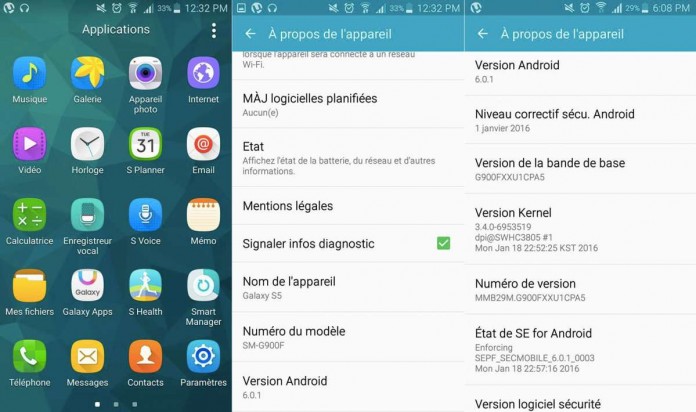 Most of the time, software updates don’t get spotted until they are officially released by manufacturers. If we’re really lucky, a test build will leak out a few weeks early. However, what Samsung has been experiencing over the last few weeks is a bit unprecedented, with test builds being pushed via its OTA system to users who aren’t expecting the update. One of the earliest cases of this was the Samsung Galaxy S5 Android 6.0.1 update pushed to a device in France. 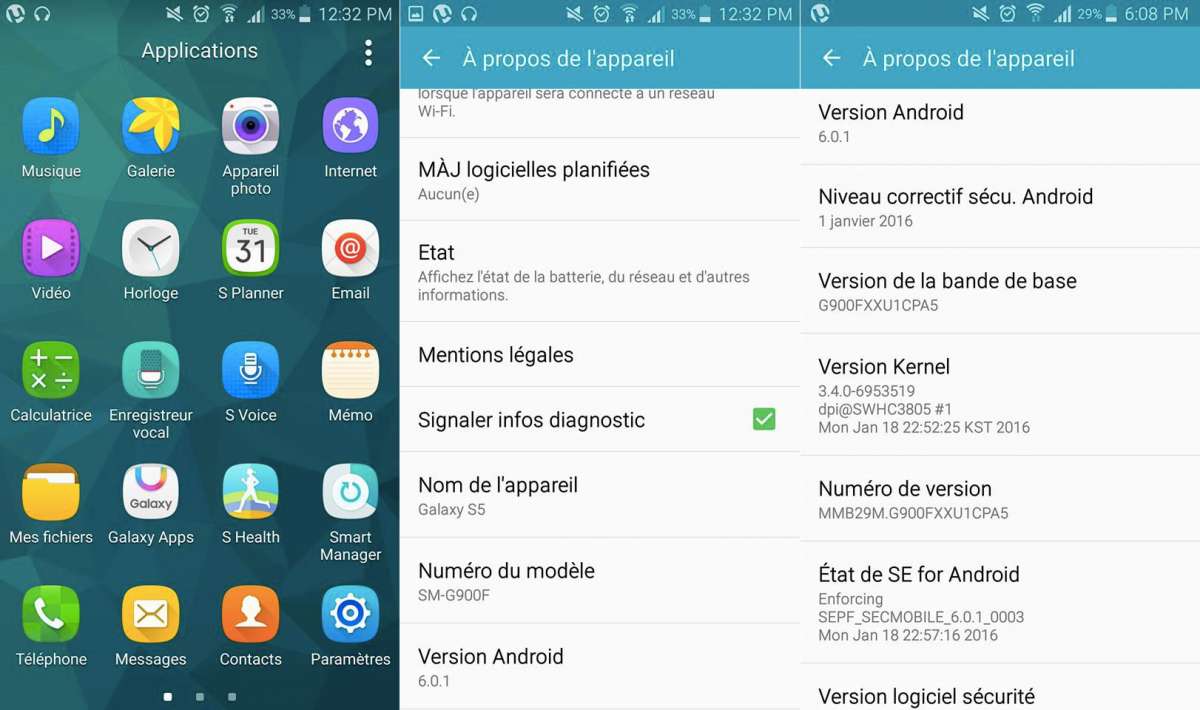 The information from the build indicates that the software is based on Android 6.0.1 and it includes the January security update which has so far only been made available to Nexus devices. While it is impossible to determine how close this software build is to final, the general concensus is that these screenshots are pretty legitimate and we’re looking at an almost-finished, if not finished, version of software that will be pushed out in the very near future. Exactly how near is anybody’s guess, however.

What do you think about the Samsung Galaxy S5 Android 6.0.1 update being released prematurely? Let us know your thoughts in the comments below.

iOS 15 tips and tricks: Make the most of your iPhone