A rumour spotted on Weibo claims that HTC will be making two versions of the popular Nexus smartphone in 2016, following the group’s work on the Nexus 9 tablet.

Spotted on Weibo, this latest rumour interestingly suggests that the smartphones will arrive at a slightly smaller size than the LG-made Nexus 5X and Huawei’s Nexus 6P, which came in at 5.2 inches and 5.7 inches respectively.

This time around, according to the Weibo ‘leak’, HTC’s smaller Nexus phone will be closer to 5 inches, whilst the larger model will be 5.5 inches. Although the social media source can easily be questioned, we did see leaks related to the Nexus 6P long before the device was officially unveiled. 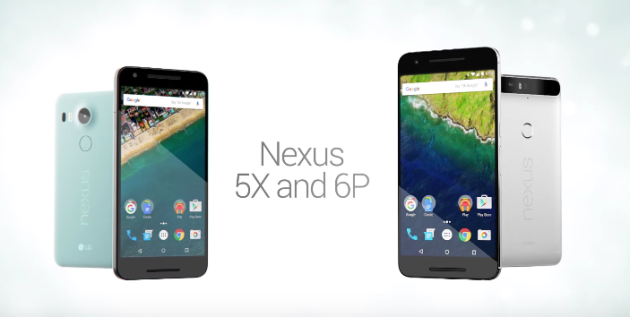 Most recently, HTC worked on the Nexus 9 tablet, which rocked Android 5.0 Lollipop and featured an 8.9-inch screen, solid speakers and tap-to-wake functionality. The Nexus 9 was met with mixed reviews, however, with some users complaining about the build quality of the device.

Recently, HTC CEO Cher Wang assured fans that the company will continue to have a presence in the market, despite some predictions saying otherwise. The group boss deemed it necessary to speak out following comments made by Reuters columnist, Robyn Mak. Mak claimed that HTC will become one of several smartphone brands to ‘head for extinction’ in 2016. 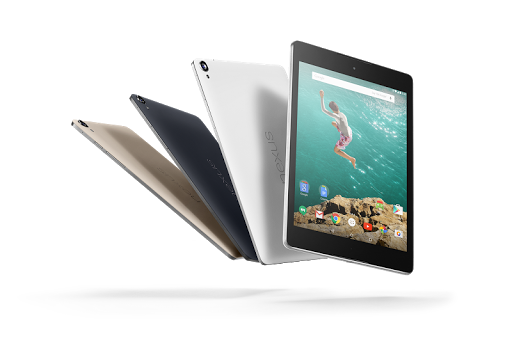 The HTC boss went on to promise that 2016 would be ‘a big year’ for HTC, aiming to penetrate the high-end market and offer affordable products too.

Whether or not HTC will be involved with the next Nexus gadgets remains to be seen. If so, the group will be hoping its releases don’t suffer from the same problems the Nexus 9 did.

Come comment on this article: Rumour: HTC to make big and small Nexus devices this year