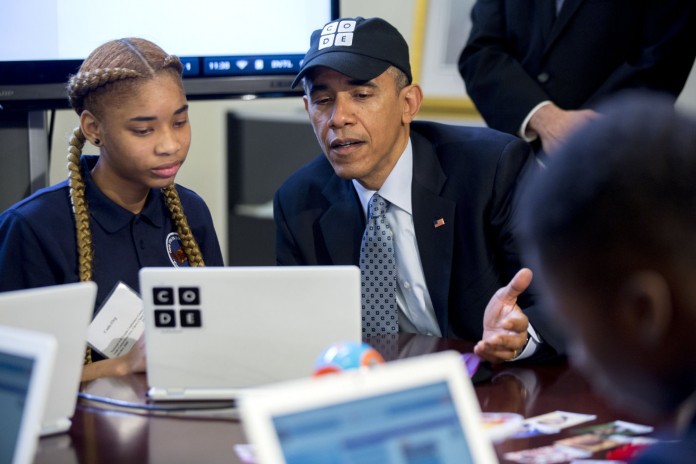 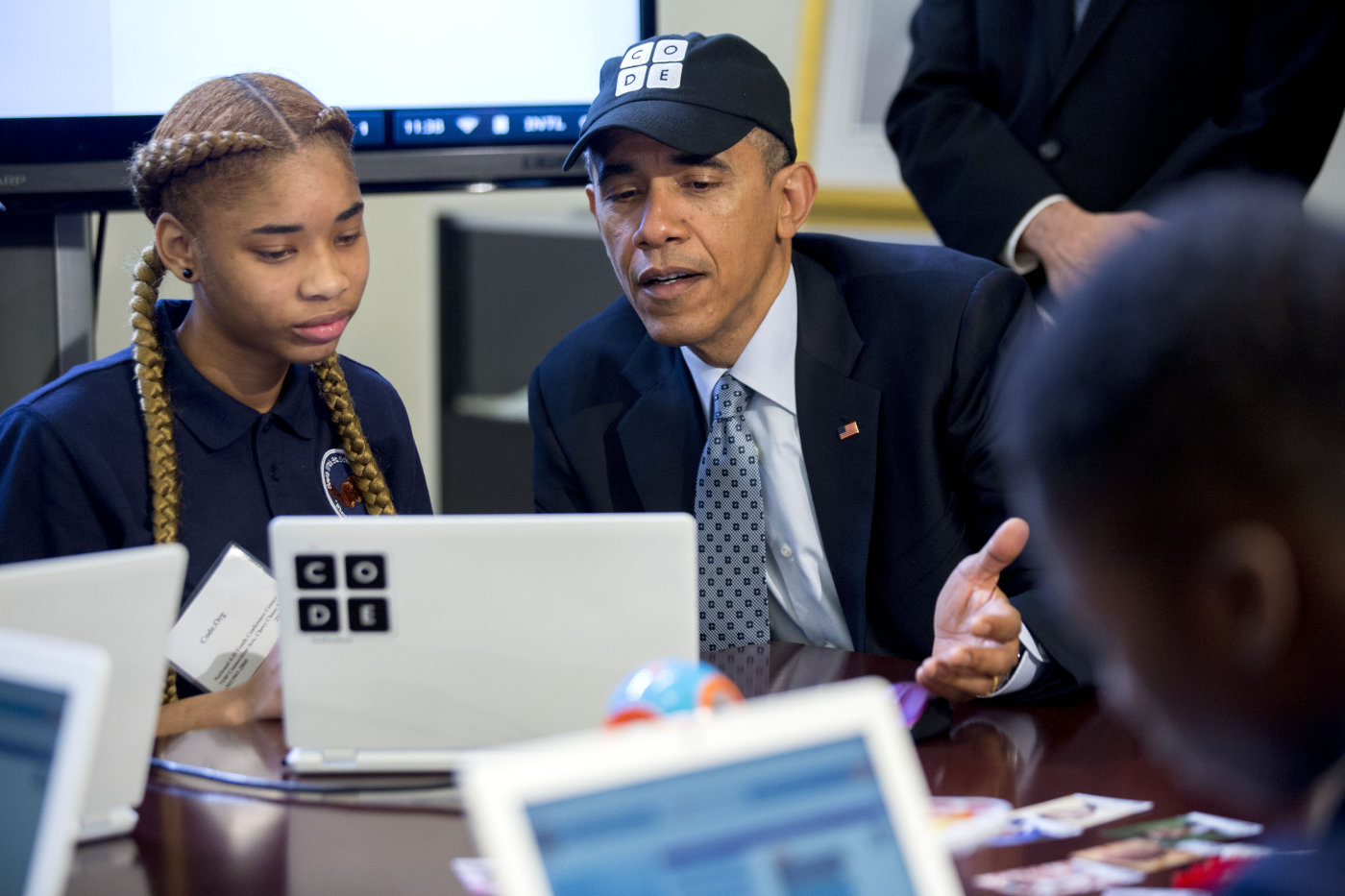 The White House isn’t just relying on legislation to make computer science education a priority in the US. President Obama has launched a Computer Science for All initiative that gives states $4 billion in funding to expand computer science in K-12 schools through a mix of better course materials, partnerships and teacher training. The move also sends another $100 million directly to school districts, unlocks $135 million in funding from government organizations and gets further cooperation from both local governments as well as tech leaders.

Some of those leaders include companies that have already promised support for the President’s educational initiatives. Apple, Cartoon Network, Code.org, Facebook, Microsoft, Salesforce and Qualcomm are all widening their education efforts, investing in programs or both to help improve computer science in the country.

Throwing cash at a problem won’t make it go away, of course, and there aren’t any guarantees that the money will make a difference. However, the effort at least tackles one of the core issues head-on: getting computer science into schools in the first place. Roughly three quarters of schools go without any CS programs, and 22 states don’t accept these classes as credit toward a high school diploma. If the extra funding works as planned, it’ll get CS courses into more schools and help create a generation of kids that know how to code before they reach college.